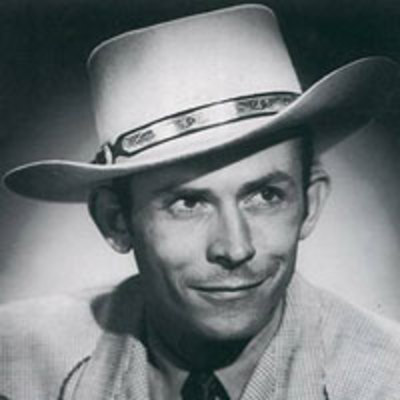 “When I hear Hank sing all movement ceases. The slightest whisper seems sacrilege. In time, I became aware that in Hank’s recorded songs were the archetype rules of poetic songwriting. The architectural forms are like marble pillars, and they had to be there.” – Bob Dylan from his memoir Chronicles Volume One.

It is impossible to over-exaggerate Hank Williams’ influence not only on country music but on all genres of popular recorded music.  He is the ultimate example of perfectly saying something simply.  His meteoric career that burned out at the tragically young age of 29 is as important and historic as any other artist in recorded music history.

As an acknowledgement to the “Hillbilly Shakespeare” the Pulitzer Prize committee has posthumously awarded Hank Williams with a special citation.  The press release for the award states:

The citation praises Williams for “his craftsmanship as a songwriter who expressed universal feelings with poignant simplicity and played a pivotal role in transforming country music into a major musical and cultural force in American life.”

The Board, chaired by Anders Gyllenhaal, executive editor of the Miami Herald, made the award after a confidential survey of experts in popular music.

“The citation, above all, recognizes the lasting impact of Williams as a creative force that influenced a wide range of other musicians and performers,” said Sig Gissler, administrator of the Pulitzer Prizes. “At the same time, the award highlights the Board’s desire to broaden its Music Prize and recognize the full range of musical excellence that might not have been considered in the past.”

In recent years, the Board has awarded several other Special Citations in music: To jazz composers Thelonious Monk and John Coltrane in 2006 and 2007 and to composer and singer Bob Dylan in 2008.

Williams, who died in 1953 at age 29, was noted for writing and singing songs that reflected the hopes and struggles of everyday Americans, and his compositional skill and fusion of genres, experts say, became the measure by which country music is judged. Among his most famous songs are the standards “Your Cheatin’ Heart,” “Cold Cold Heart,” “I’m So Lonesome I Could Cry” and “Jambalaya.” 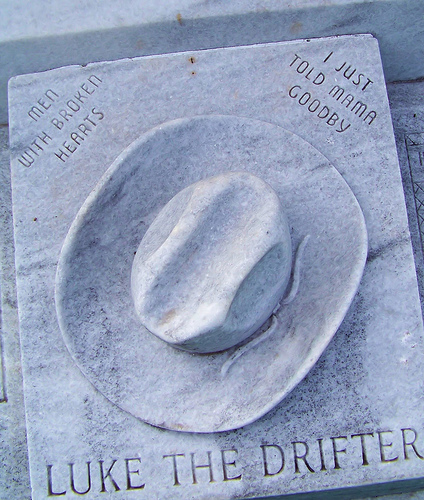 I can’t say it any better than Bob Dylan.  I just want to add that I love Hank Williams’ music.  If anything has ever sounded like eternity it’s when Hank Williams sings.