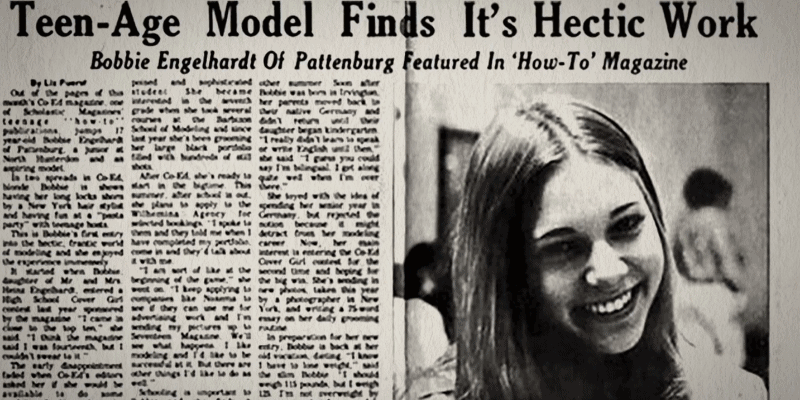 The second episode of HBO’s culture-rattling series Farrow vs Allen sheds light on a little-known, but relevant aspect of Woody Allen’s history. Before Allen dated Mia Farrow, who was of an appropriate age for him, he had been in an eight-year relationship with a young woman that started when she was only 16-years-old and he was 41-years-old.

The young woman, model Babi Christina Engelhardt, has spoken out about their relationship before but Woody has never publicly acknowledged it. He did, however, cast Mariel Hemingway as his 17-year-old girlfriend in his critically acclaimed film Manhattan. In the film uncomfortable romance is treated as normal despite a few disparaging jokes about Allen’s age at the time. 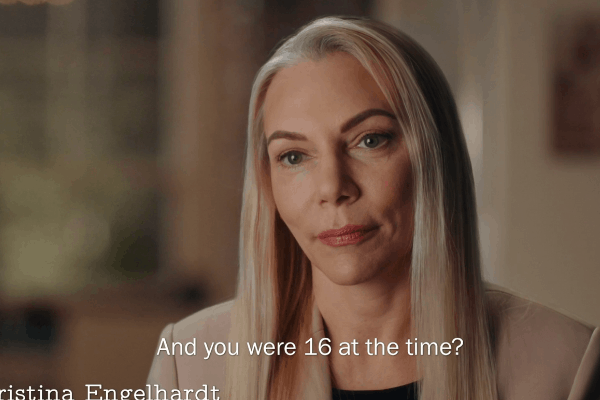 The pair met in 1976 at a posh New York City restaurant called Elaine’s. They started a relationship that lasted until she was 23-years-old. When she saw Marial Hemingway’s portrayal of Woody’s character’s teenage girlfriend in Manhattan, Engelhardt was flattered. She asked Woody Allen if she was his muse, and according to her, he replied “Of course you’re my muse.”

“I felt I was the lucky one,” she says about Woody’s portrayal of her on film. She reveals that she had been going through trauma from four sexual assaults that occurred between ages 12 and 14. She felt she couldn’t trust anymore, but she felt Allen was someone she could trust. “There was an enchantment aspect of it,” she goes one. “But once you realize this is what it was,’ you could have put that same energy into yourself. But I had no one I could go to.”

The experience with Allen has taken a toll on Engelhardt’s life. As a mother, she’s become supervigilent and would never allow her daughters to spend time at an older man’s home.

In the film Manhattan, the young girl is shown pursuing Woody Allen’s character, in a way trying to flip the power dynamic in a way that doesn’t make sense.

Engelhardt told The Hollywood Reporter in 2018 that their relationship ended when he asked her to have a threesome with Mia Farrow. “I felt sick. I didn’t want to be there at all, and yet I couldn’t find the courage to get up and leave,” she wrote of Allen’s persuasion. “To leave would mean an end to all of this. Looking back now, that’s exactly what I needed, but back then, the idea of not having Woody in my life at all terrified me.” She describes the dynamic as a “game that was being operated solely by Woody so we never quite knew where we stood.”

Mary Karr speaks out about violence and stalking from David Foster Wallace, says his biographer knew