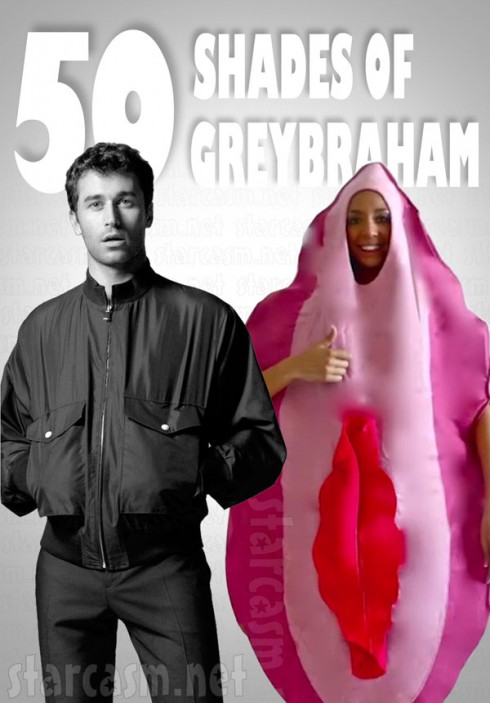 Forget Iron Man 3. Forget The Great Gatsby. Forget Star Trek Into Darkness. The most highly anticipated blockbuster release of 2013 is Farrah Abraham’s adult film Farrah Superstar: Backdoor Teen Mom! The 21-year-old star of the film is speaking out about her decision to release the film, and also clarifies earlier reports that she made just under $1 million for her few hours of “work” by revealing she actually got paid $1.5 million!

In a statement published by Radar Online, Farrah had the following to say:

I am happy with the seven figure settlement I have reached, with who I feel to be the best adult entertainment company in the industry, Vivid. This is a risk for me to take, however I feel comfortable having given the rights to Vivid a company I know can handle the media and press surrounding my sexuality.

I am very pleased with the outcome and to have this opportunity to be an entrepreneur in another unexpected light in my life. I look forward to my future goals of completing my Masters degree, focusing on being a great mother for my daughter as well as many other culinary business endeavors in my future.

And by “culinary business endeavors” Farrah means making another film in which she g@ng b@ngs the entire produce department of a Whole Foods store: 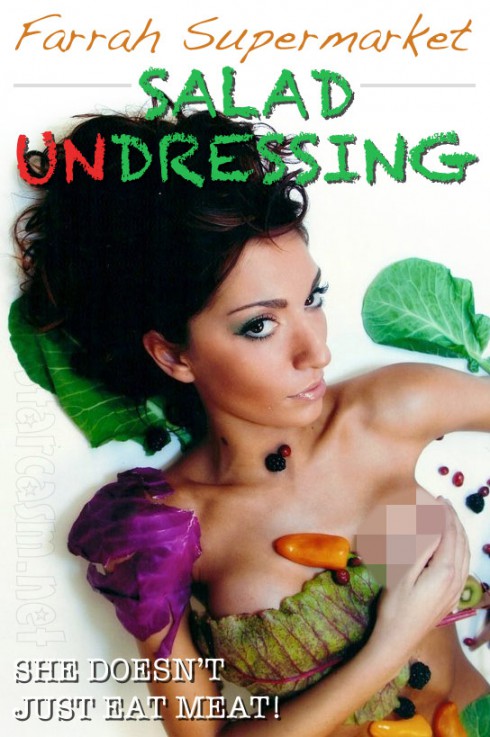 Farrah is really embracing her new role as adu|t film star, retweeting excited comments about the release of her movie, and revealing she has “nothing to hide” — which will be very true very soon. Here is Farrah’s most recent activity of Twitter:

I wonder if Farrah is already spending some of her reported $1.5 million for a red carpet premiere event for Farrah Superstar: Backdoor Teen Mom. If so, how do we go about getting a press pass?!?