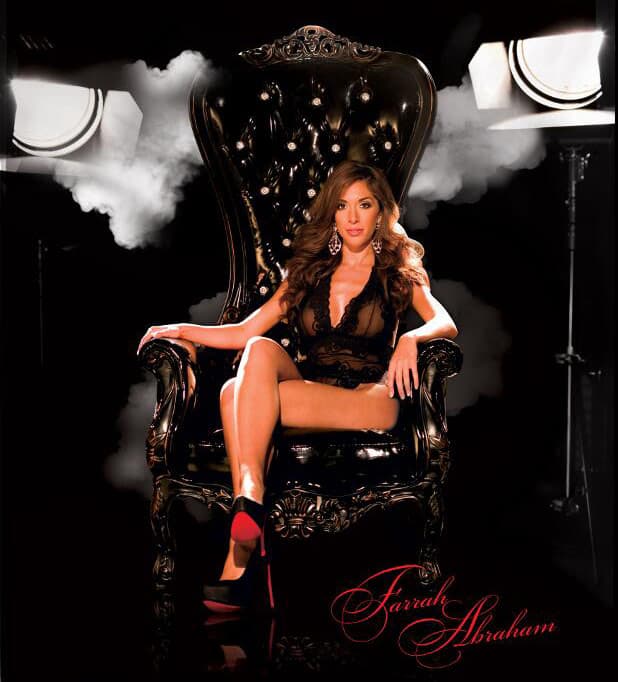 Farrah Abraham has her fair share of detractors, but no one can deny this Teen Momtrepreneur has got some serious business hustle! The reality star already has a long list of business endeavors that includes a successful sex toy line, five books, a food and wine brand, a line of bath care beauty products, being a featured exotic dancer in residence, a podcast, and an adult webcam site — and, now, she is adding to her resume with her own furniture store!

There have been rumblings for weeks that Farrah might be getting in the furniture game; earlier today, she confirmed those rumors by officially announcing “Furnished By Farrah,” which will have products available online as well as at a retail location near her former home outside Austin, Texas. 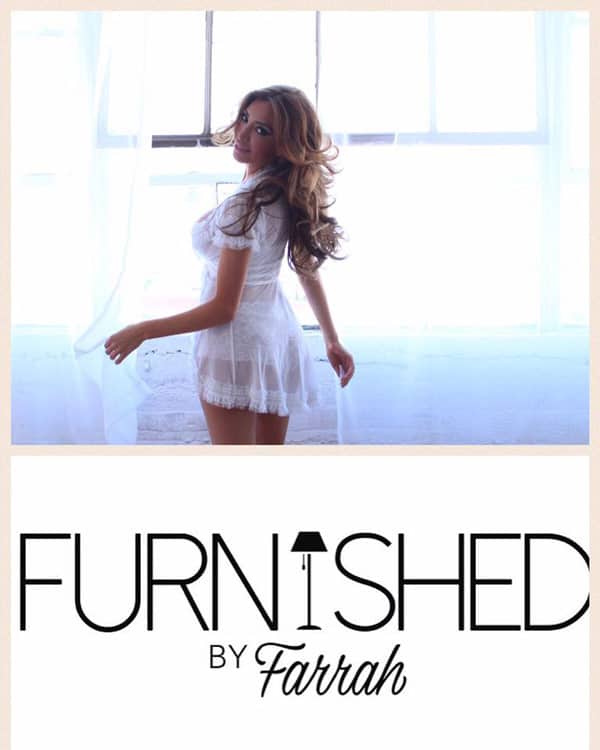 “Thank you All for your support on all of my endeavors as a woman in business,” Farrah began her Instagram announcement, along with the #LadyBoss hash tag and the racy lingerie photo above. “I’ve been lucky to do real estate for a couple years now & now I get to grow into a successful Furnishing company!”

#firepit needed must have looks ready for summer straight to your door. ? ? ? FurnishedBF@gmail.com #FurnishedBF

According to her earlier posts, the Austin retail location will be open in July. Since Farrah is relocating to California, it is unclear who will be handling the day-to-day operations at the store. Could it maybe be Farrah’s dad, Michael?

Although the retail location and website aren’t up and running yet, Furnished By Farrah already has at least one customer: Farrah’s mom, Debra Danielsen. Debra shared these next two photos on Facebook, of an outdoor cabana she bought from Farrah: 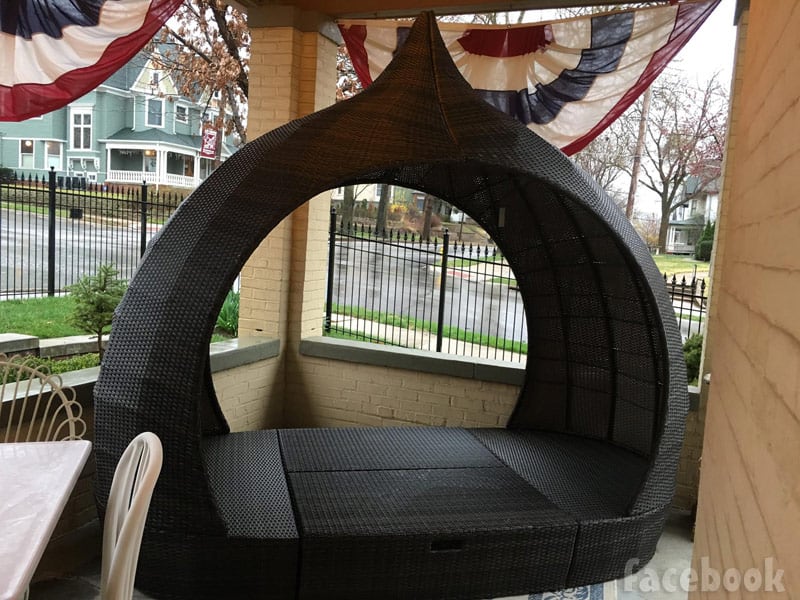 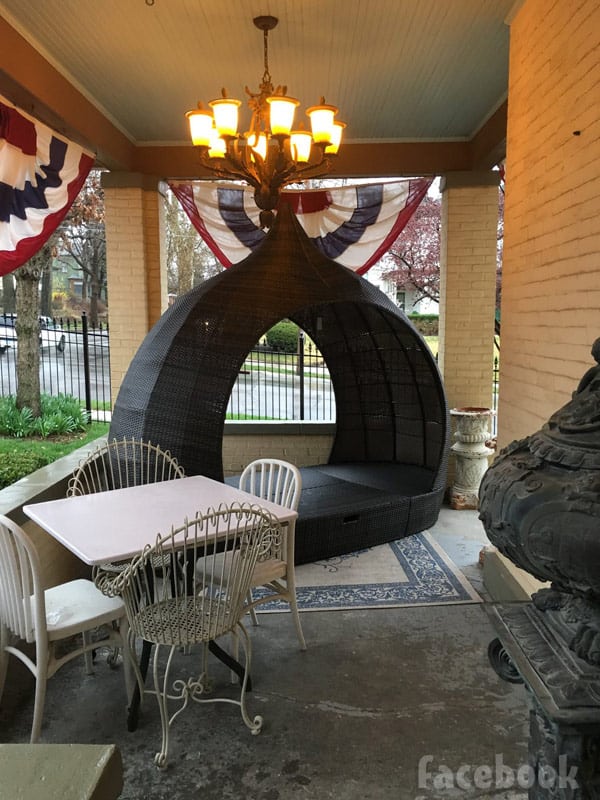 “I just love this cabana I bought from Farrah Abraham’s new furniture store!” Debra gushed. “It even comes with curtains, cushions, and pillows. As soon as the weather is better, I am putting those on it.”

And if that porch looks familiar to fans of Teen Mom it’s because it is Debra’s house in Council Bluffs, Iowa that was featured extensively on Farrah’s episode of 16 & Pregnant and the first few seasons of Teen Mom. “So u are not in Seattle any more?” asked a commenter. “Moving back to Iowa first week of April,” Debra revealed. “Miss my garden and friends,” she added.

For those of you questioning Farrah’s capacity to run a furniture store, it should be pointed out that her current boyfriend Simon Saran runs a successful furniture staging company in San Diego. In case you were unaware (like me initially), a staging company provides furnishings and home decor to realtors for homes they are selling as well as other occasions. His company also offers furniture for sale, so clearly Simon has a lot of furniture industry connections and is very familiar with the business.

Congratulations to Farrah! I live in the Austin area and I can promise you I will be popping in to check out the brick and mortar location as soon as the doors open! 🙂 I won’t have a huge budget, but perhaps I could pick up a Farrah Abrahammock or something. 😉

On a side note, I’m guessing that Farrah’s foray into restaurateuring is on hold indefinitely. We haven’t heard anything about her proposed frozen yogurt restaurant Froco Fresh Frozen since it was revealed she had issues with the City of Austin over permits and would not be occupying the planned location on South Congress.