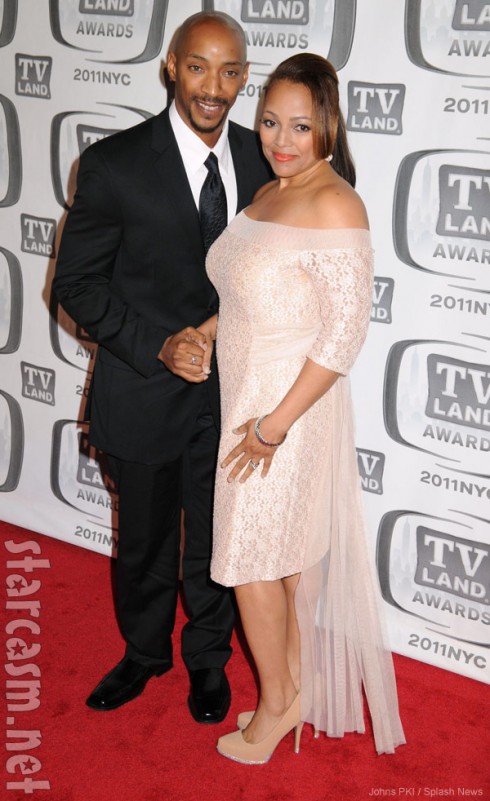 Actress Kim Fields, who America grew up with in the 1980s when she starred as the energetic roller skating Tootie on Facts of Life, appeared on The Real today and shared some big news with hosts Tamar Braxton, Tamera Mowry-Housley, Loni Love, Jeannie Mai and Adrienne Bailon… She’s pregnant! At 44!

Fields talked about some of the struggles that went along with her second pregnancy with husband Christopher Morgan. “I thought I was starting to get premenopausal because certain things were starting to be irregular, and then other symptoms started coming,” Kim says. “My memory, and I was clumsier than normal, which I couldn’t even believe was possible.”

Kim says she and Christopher had been trying for two years and that she is currently five months along. She even revealed that she’s having a boy and that they already have a name picked: Quincy Xavier. Quincy will join older brother Sebastian Alexander Morgan, who is six.

Congratulations to Kim and Christopher!

Of course we couldn’t do this post without a little Tootie flashback action! 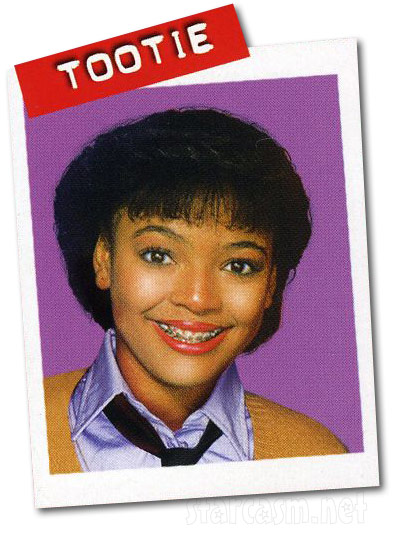 Anybody else have the theme song stuck in your head? No? Then this fitting lyrics excerpt should help remedy that…