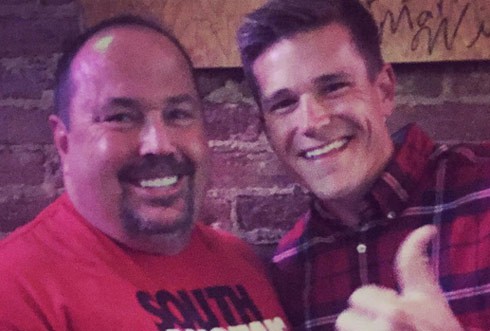 Starcasm favorite, Dr. Randy “PapaRandlicious” Houska, wasn’t skeerd to show his excitement for his daughter Chelsea Houska’s engagement after she finally took the time to come see her old man.

The South Dakota dentist tweeted yesterday, “Finally got to see @ChelseaHouska in person yesterday. Cole did pretty good on #THEROCK. Welcome to the crazy #houskaworld Cole.”

We’ve gotten good vibes about ol’ Cole DeBoer but the official Randy Houska Seal of Approval sets that in stone. Speaking of stones, Chelsea’s papa felt it was necessary to correct someone who suggested that MTV paid for the sparkler: 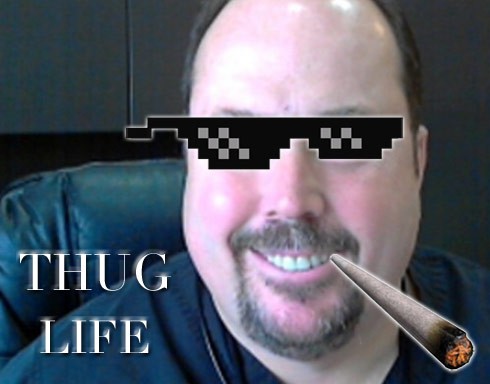