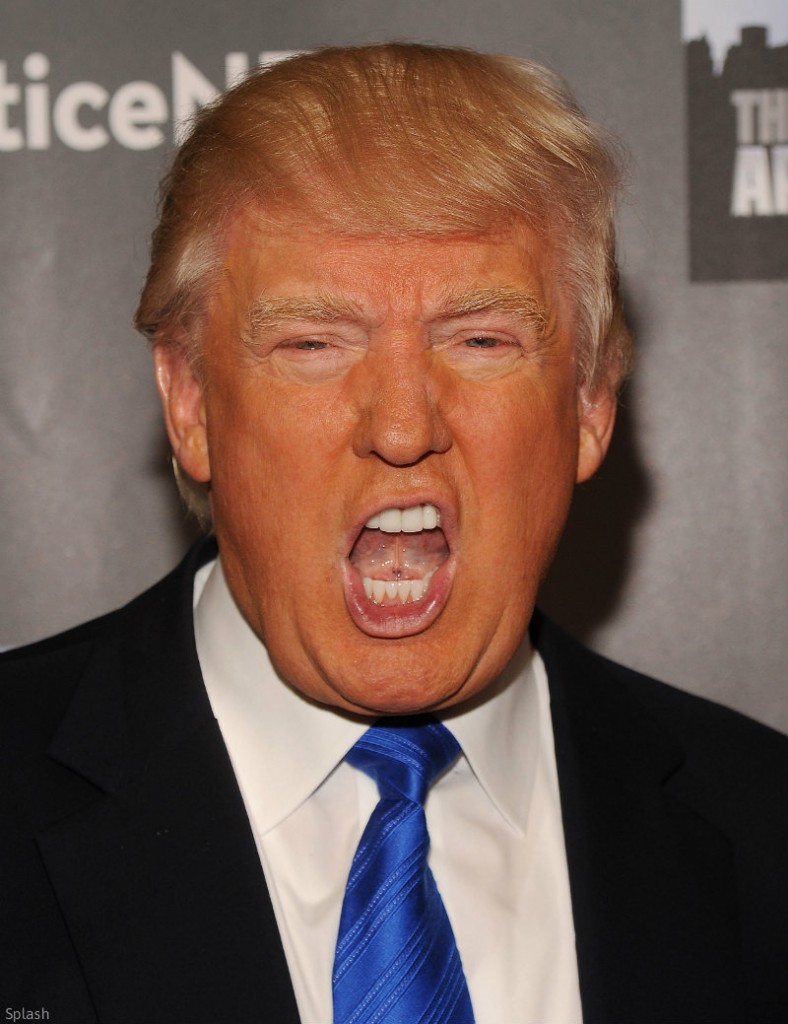 Donald Trump went on the attack against a fellow Republican this weekend–and his chosen target isn’t even a man who’s running against him. Trump had some sharp words for Arizona Senator John McCain during a campaign stop in Iowa, at which he questioned whether or not McCain is a war hero.

It’s not clear whether Trump was responding to a question from an audience member, speaking from prepared remarks, or speaking off-the-cuff. However, the Donald Trump attack was completely in character for a candidate who’s made a name for never holding back. According to multiple reports, the crowd at the Family Leadership Summit in Ames IA stood and jeered in response to Trump’s remarks:

“He’s a war hero because he was captured,” Trump said of McCain. “I like people who weren’t captured.”

John McCain was held as a prisoner of war for five years during the Vietnam War. He was regularly tortured and taunted during his time in a North Vietnam POW camp, and never received proper medical treatment for his injuries, which included multiple broken bones. 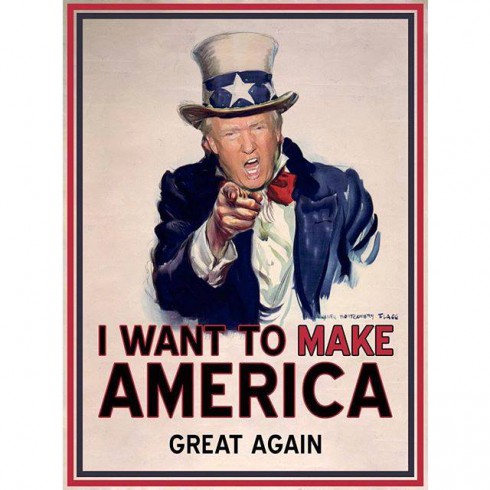 Trump added, “[McCain] graduated last in his class at Annapolis.”

Donald Trump and John McCain have been engaged in something of a war of words over the last few weeks. McCain is one of several prominent Republicans critical of Trump’s outlandish style, and recently said that Trump’s campaign had “fired up the crazies.”

McCain’s primary worry seems to be that Trump will further radicalize the Republican party, and erase bipartisan gains in Congress that McCain feels he’s partly responsible for.

The comment is the latest controversy to dog Trump’s nascent presidential campaign, which is only one month old. Last month, during his announcement speech, Trump aroused the anger of Mexicans and immigrants from Mexico when he made general comments referring to both groups of people as murderers and rapists. Since then, Trump’s business has taken several prominent hits.

UPDATE: Trump attempted to clarify his remarks in a post-speech press conference. “If a person is captured, they’re a hero as far as I’m concerned,” he said. “I don’t like the job John McCain is doing in the Senate because he is not taking care of our veterans.”