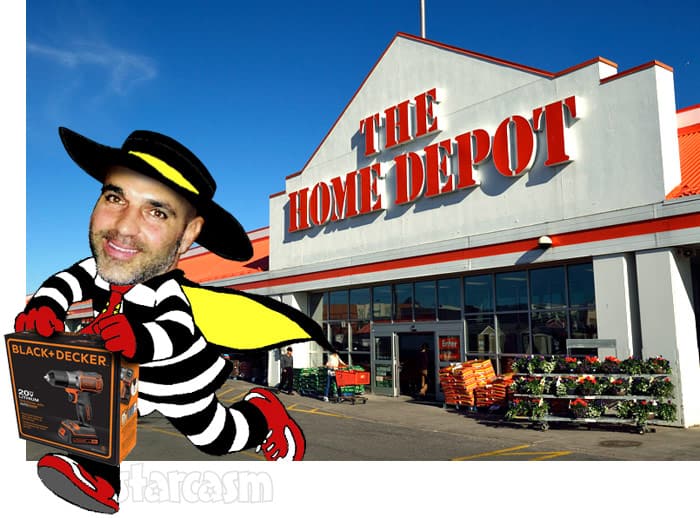 According to a new report, The Real Housewives of New Jersey‘s Joe Gorga was caught shoplifting at a local Home Depot!

All About the Tea cites a “close to the action source” on the theft scoop:

Real Housewives of New Jersey star, Joe Gorga, has been busted for allegedly shoplifting from a local New Jersey Home Depot store, according to a close to the action source.

We’ve been told that the Home Depot chose not to involve the police — but ordered that Joe be banned from the store permanently.

Joe later spoke with Radar Online about the report and laughed it off: ““Yeah I got locked up, I’m going to do 30 years,” he joked. “I mean come on. It’s ridiculous!”

Joe points out that he still shops at the chain frequently. “I’m in Home Depot ten times a day. I develop buildings. The managers, owners, everybody knows me. It’s bullsh*t.”

Radar reached out to the Home Depot stores located near Joe and Melissa’s home, but did not hear back.

It sounds like what we need is a Joe Gorga selfie with his local Home Depot manager! Let’s put this rumor to rest once and for all, amirite?

Meanwhile, our resident Photoshopologist came up with what he thinks a Joe Gorga mug shot photo might look like if he ever did get arrested: 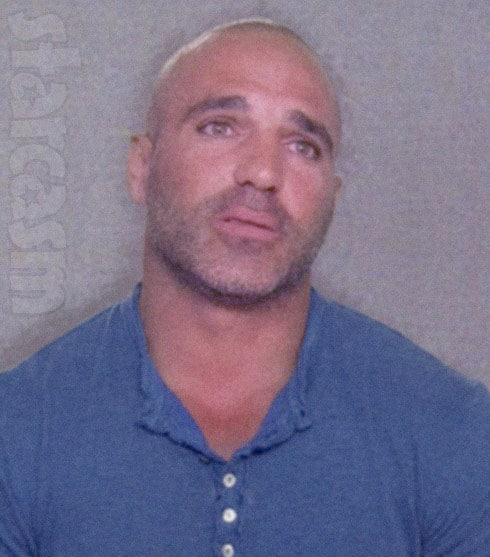 He certainly captured that “just got arrested for shoplifting at Home Depot” mood! ?

Why isn’t Jacqueline Laurita on the Reunion Special for The Real Housewives of New Jersey?