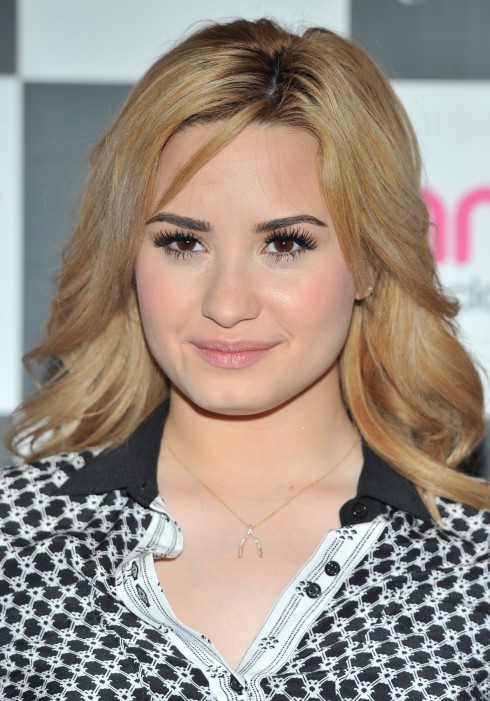 Demi Lovato’s biological father has passed away. The sad announcement was made earlier this evening by Demi’s sister Dallas on her Twitter account. Although Demi and her father, Patrick Lovato, hadn’t been close in recent years, this loss is surely devastating for her and the entire Lovato family.

“Rest in peace daddy I love you..,” Dallas tweeted at 4:43 pm. Immediately, the news spread like wildfire with the post being re-tweeted nearly 35,000 times in just a matter of hours. A short time later, Demi’s mother and Patrick’s ex-wife tweeted, “Thank you all for the outpouring of love and prayers. Y’all are amazing!”

On Saturday, The X-Factor judges sans Demi were involved in a promotional photo shoot for the show’s upcoming season. On set was Mario Lopez who tweeted, “With my @TheXFactorUSA team! Missing @ddlovato today…” 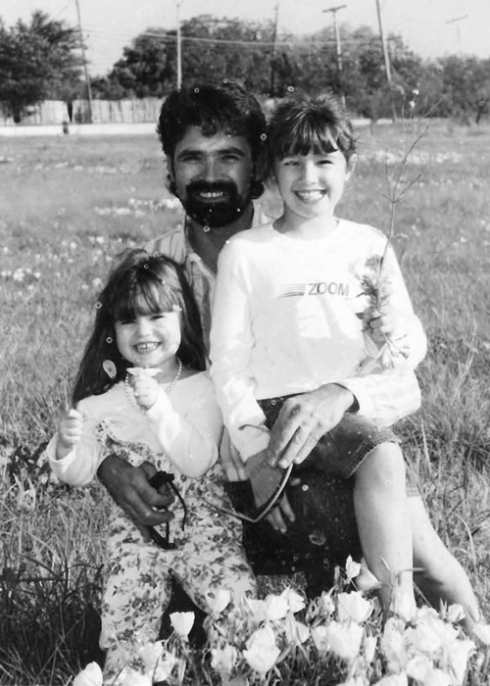 In recent years, Patrick had battled with cancer but it is unknown if that was the cause of his death.

Demi and her father have had an on-again, off-again relationship for years. Most recently, they have been off. Patrick wasn’t present for most of Demi’s childhood and once she got famous, their relationship became even more strained with Patrick doing interviews about their alleged “reconciliations” and Demi’s rehab stint.

In 2011, Demi penned a track about her and her father’s relationship titled “For The Love Of A Daughter” for her third album, Unbroken.

“It’s a very personal song,” Demi told the Daily Mail in February 2012. “‘Oh father, please father, put the bottle down…’ The lyrics are self-explanatory about my relationship with my estranged father whom I haven’t spoken to in five years. I wrote it when I was 16 and getting it out is like therapy.”

Below is a video of the song with lyrics: