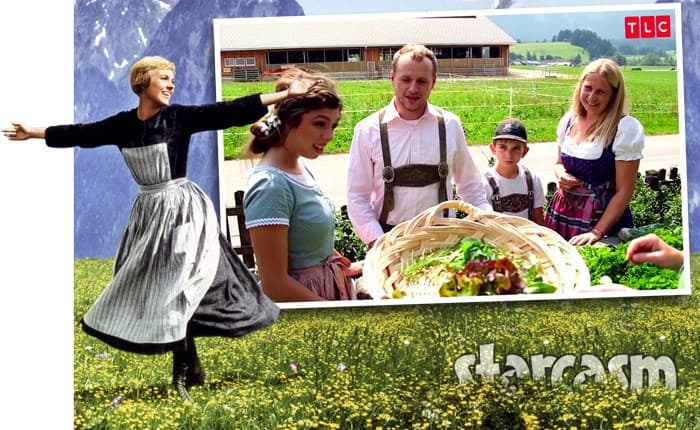 TLC has just announced the Counting On Season 4 premiere date and released the first preview trailer!

“TLC’s ever-expanding family is back for a fourth season of Counting On, with seven, one-hour episodes beginning Monday, February 11 at 9/8c and culminating in a two-hour wedding affair!” the network shared in a press release. “The Duggars, Seewalds and Vuolos are at it again with major news and big adjustments, from the highs of budding relationships, strengthening marriages and new faces to heartbreaks that test the strength of love and underscore the importance of faith and family.”

The new preview trailer was posted to the show’s Facebook page and culminates in a HUGE tease:

There's always something new just around the corner. Join the #CountingOn family on their latest journey! Tune in to the season premiere Monday, February 11 at 9/8c.

In addition to the regular abundance of courtships, proposals, weddings, honeymoons, pregnancies, and births, the teaser suggests that viewers (and some of the Duggars) might be in for a major surprise this season. We see numerous Duggar family members sitting on the interview couch as a producer asks each of them: “What if I told you somebody else in your family has a big announcement?”

After scrolling through numerous perplexed and shocked faces — some of which look to be after the surprise was revealed — we see Jana as a producer says: “James was letting on that it was you.”

So, does Jana Duggar have a big announcement to make? What could it be? Jana was recently asked on Instagram about the rumors that she and Bringing Up Bates star Lawson Bates are courting, and her response was: “☺️ No we’re not a thing.” Normally, a denial from a celebrity might not carry all that much weight, but I can’t imagine Jana Duggar flat out lying! Of course, the trailer could just be sending us on a wild goose chase with that tease.

What do you think the “big announcement” is?

While you ponder that questions, here is the rest of the press release from TLC with more information about what fans can expect to see on the new season of Counting On:

Jinger and Jeremy prepare to welcome their first child, a baby girl, but as the due date approaches, Jinger nervously recalls her sisters’ long labors and big babies. Viewers will be invited along the intense delivery, beginning with her decision to induce and hopefully avoid unexpected complications. Then, once back home in Laredo with their beautiful Felicity, Jinger and Jeremy must learn how to navigate being new parents.

Meanwhile, John David and Abbie are beginning a new chapter of their lives after a whirlwind courtship and an aviation-themed proposal! As the couple settles on a date for their nuptials in just a few short months, they enlist the seasoned help of Jana and family friend, Laura, who begin to coordinate the event for 1,000 guests. From floral designs to ordering porta-potties, Jana and Laura must pull everything together for John and Abbie’s dream day. Once the happy occasion is finally here, John and Abbie are on cloud nine as they seal the deal with a first kiss to remember.

Then, Josiah and Lauren are the epitome of newlyweds as they go chaperone-free during a romantic honeymoon in Austria, where they tour iconic sights from The Sound of Music.

Jessa and Ben, Joe and Kendra, Joy and Austin and all of the Duggars are busier than ever with new babies, new milestones and new plans for the future. It’s anyone’s guess who will make the next big announcement in this big family!

Counting On Season 4 premieres on Monday, February 11 at 9/8c on TLC. However, there looks to be at least one person who won’t be tuning in… 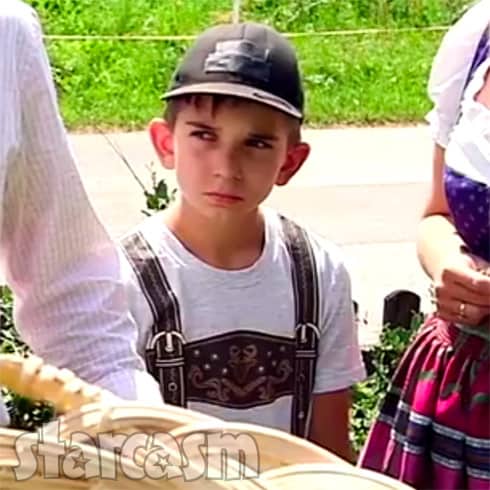