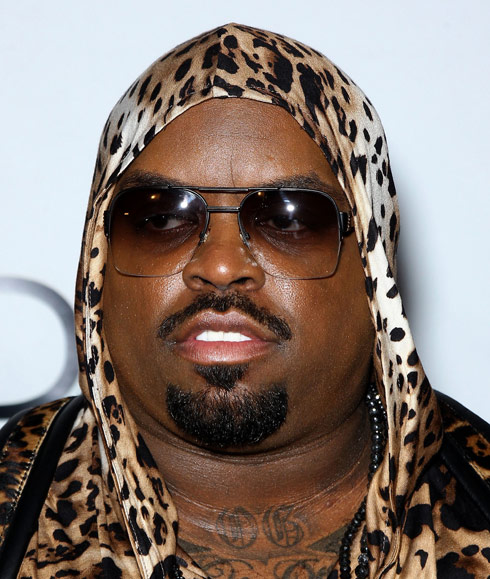 Ain’t that some sh*t?

The Voice judge CeeLo Green will be cleared of sexual assault, but will be charged with possession of ecstasy, after a woman alleged that the “F**K You” singer slipped the drug in her drink.

TMZ is reporting that a court will officially reject the sexual assault case today. The woman in question claimed that Green had placed ecstasy in her drink without her knowledge while on a dinner date more than a year ago and that before she knew it she ended up naked in his bed.

Sources with law enforcement told TMZ that they had issues with the woman’s story, one of them being that the fact that the two had been intimately dating for months.

Green not only denied the allegations but encouraged the D.A. to investigate to the fullest. Ultimately, the case will be rejected from a lack of sufficient evidence.

As for the charge of ecstasy possession, the woman was believed to have a recording of Green talking about the incident. Sources with TMZ say that he never mentioned anything about slipping any drugs in a drink but did reference ecstasy. His charge will be for one felony count of furnishing ecstasy.

TMZ adds that the complaint will not allege that Green had criminal intent to harm the woman when he allegedly shared the drug with her. Usual punishment for a first offense of this nature is probation.

“Golden Voice” Ted Williams say no no no to rehab