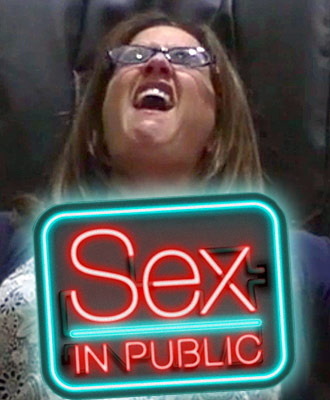 No stranger to controversial TV shows, TLC will be premiering its new six-episode series Sex In Public tonight at 10/9c. Prior to the premiere, the Parents Television Council issued a statement condemning the network for airing the series. "TLC once stood for The Learning Channel," said PTC president Tim Winter, "but today it stands for Totally Ludicrous Content." However, the show isn't really as racy as its title suggests–viewers tuning in hoping to see people making sweet love in public are going to be very disappointed. Keep reading to find out what the show is actually about and watch the preview trailer.
Read More...
We use cookies to ensure that we give you the best experience on our website. If you continue to use this site we will assume that you are happy with it.OkNoPrivacy policy