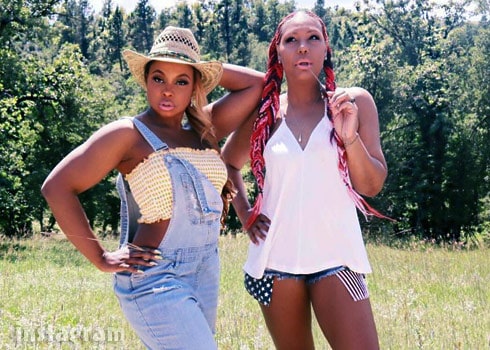 It has been quite a crazy season for WE tv's reality series Braxton Family Values! Midway through the current season, four of the five Braxton sister revealed to producers that they were going on strike, leaving Traci Braxton as the lone star remaining. Normally, losing 80% of your cast would be a death sentence for a reality series, but Braxton Family Values producers decided that their glass was 1/5 full as they shifted the focus of the show to just Traci while recruiting some additional support from former Real Housewives of Atlanta star Phaedra Parks!
Read More... 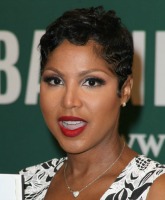