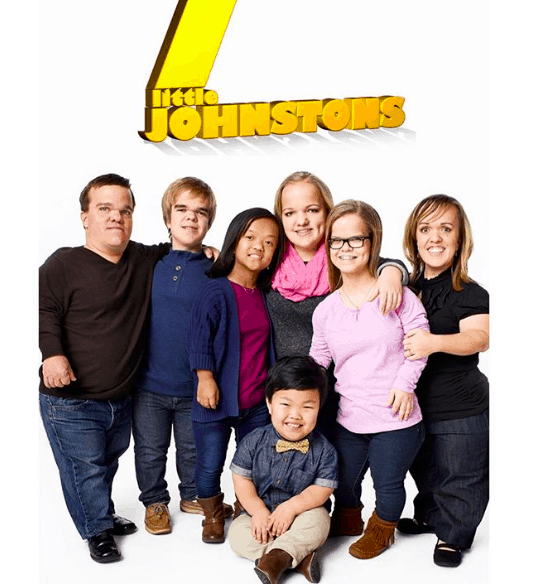 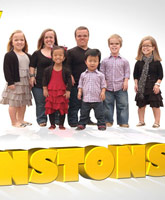 TLC is combining two of their winning formulas -- big families and little people -- for their newest reality show venture 7 Little Johnstons starring Georgia's Trent and Amber Johnston as well as their five children (three adopted), all of which have Achondroplasia dwarfism. Keep reading to meet the family, who are no strangers to television having appeared previously in a TLC special and as part of an OWN series, which was also titled 7 Little Johnstons.
Read More...
We use cookies to ensure that we give you the best experience on our website. If you continue to use this site we will assume that you are happy with it.OkNoPrivacy policy