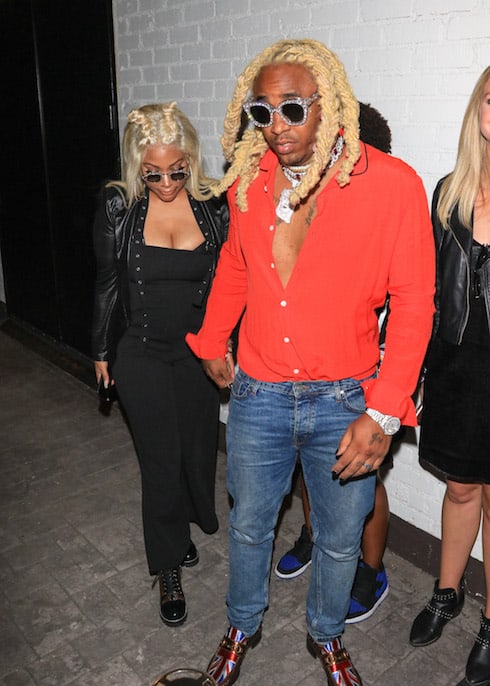 Lyrica Anderson and A1 may be outwardly happy now that they've confirmed Lyrica's pregnancy, but that doesn't mean their tough days are over. According to some new tea, A1 may have been stepping out on Lyrica with another Love & Hip Hop Hollywood cast member La'Britney at the same time Lyrica was allegedly maybe doing the same to A1 with Safaree Samuels.
Read More...
We use cookies to ensure that we give you the best experience on our website. If you continue to use this site we will assume that you are happy with it.OkNoPrivacy policy