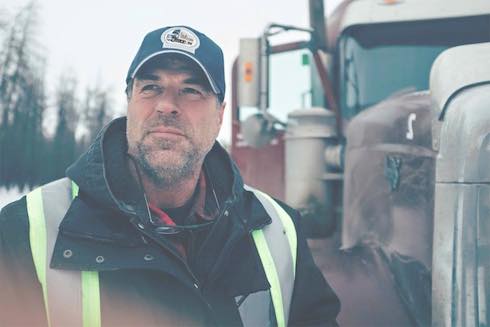 While the investigation into the plane crash that took Ice Road Truckers star Darrell Ward's life earlier this year is ongoing, the National Transportation Safety Board has released a preliminary report of its findings. The exact cause of the crash remains unknown, but the report contains a previously unseen eyewitness description, one that could help investigators over the coming months.
Read More... 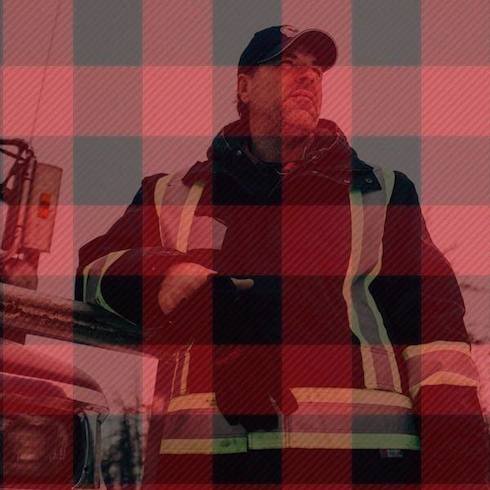 The Darrell Ward funeral was reportedly a somber affair this past weekend, and took place while what's expected to be a long investigation into the plane crash that took Ward's life began in earnest. The Ice Road Truckers' family reached out to fans to thank them for their many tributes to the 52-year-old trucker and reality TV star, and to reiterate that a public memorial service is forthcoming.
Read More...