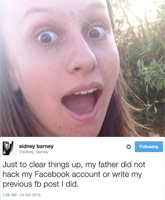 Tamra Judge's daughter Sidney Barney has taken to Twitter to verify that the Facebook post attributed to her in which she called her mother "mentally/verbally abusive and not a mother to me" was indeed her and not her dad Simon or any one else, as many have speculated. But, is the Twitter account really her?
Read More... 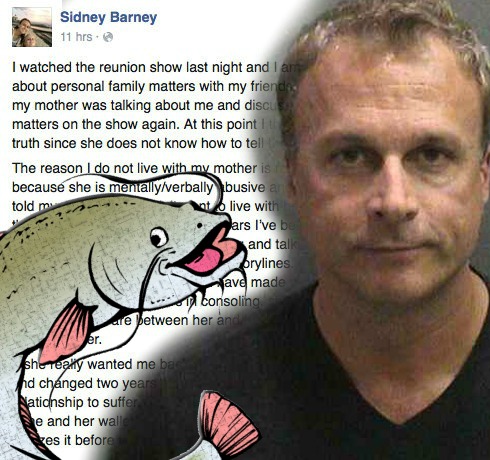 After Tamra shared some personal information about the custody agreement between her ex and their three children, Simon took to social media in defense of his family. Following Simon, a Facebook page claiming to belong to Sidney Barney popped up. The profile alleged some pretty horrific things about Tamra including mental and verbal abuse, but something about the post seemed fishy. Now, people are questioning if Simon is actually the one behind the Sidney Barney Facebook page!
Read More...
We use cookies to ensure that we give you the best experience on our website. If you continue to use this site we will assume that you are happy with it.OkNoPrivacy policy