There's finally a happy ending for Cleveland kidnap victim Michelle Knight. The resilient women announced on a taping of Dr. Phil set to air April 24th that she got married two years ago.
Read More...
24-year-old Emily Ratajkowski owes her blossoming career to the controversial "Blurred Lines" music video, but now says that it's the "bane of [her] existence."
Read More...
Michelle Knight's love for her son Joey helped her get through 11 torturous years in the home of kidnapper Ariel Castro, but she still hasn't been able to see him after being released for 2 years. In fact, her son, who has been with an adopted family for most of the time Michelle was missing, probably doesn't even know that the courageous woman sharing her story with the world is his mother.
Read More... 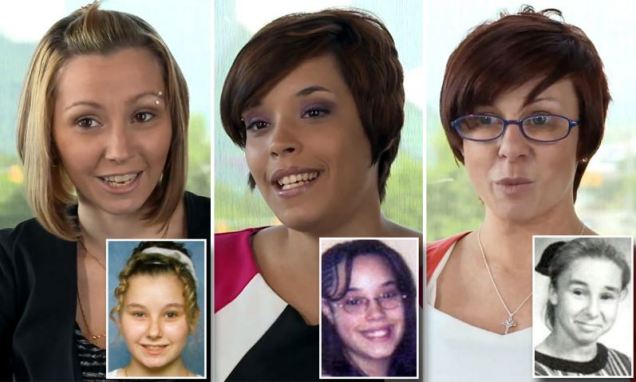 Michelle Knight, who changed her legal name to Lily Rose Lee, started speaking out almost immediately about her heartbreaking and harrowing experience inside the Cleveland "House of Horrors," where she stayed for 11 years with fellow captives Amanda Berry and Gina DeJesus. While the other two girls stayed close and worked on their book together, Michelle Knight was out on her own. Why aren't all the girls in closer contact?
Read More...
Read More...