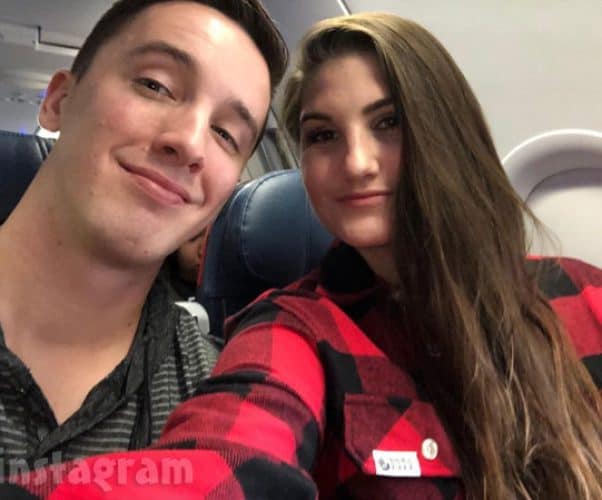 MTV’s Floribama Shore kicked off another season of drunken drama and debauchery tonight, but at least one cast member might have to tone things down a bit courtesy of an off-screen significant other. Kortni Gilson, who is arguably the drunkest, most dramatic, and debaucheriest of the entire cast, has herself a boyfriend! In the military! 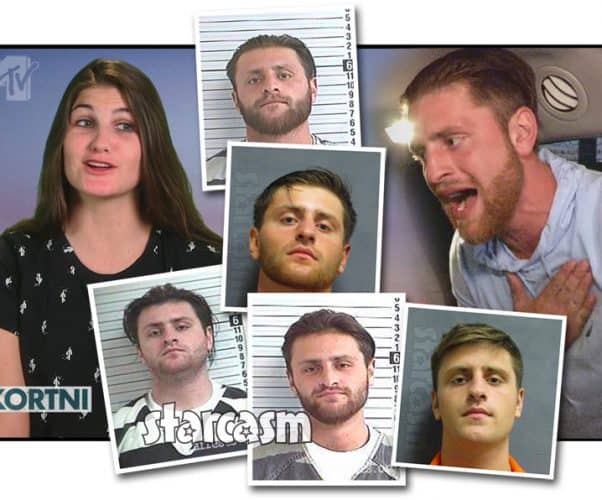 As we were the first to report, Floribama Shore star Kortni Gilson was forced to take out a protective order against her ex Logan Fairbanks back in April after he refused to leave her and her co-stars alone after their break up. Since our initial post, more disturbing details have emerged about Logan’s obsession with Kortni. The allegations include multiple instances of Logan threatening to kill people, and one instance of show security patting him down and finding a knife in his pocket. 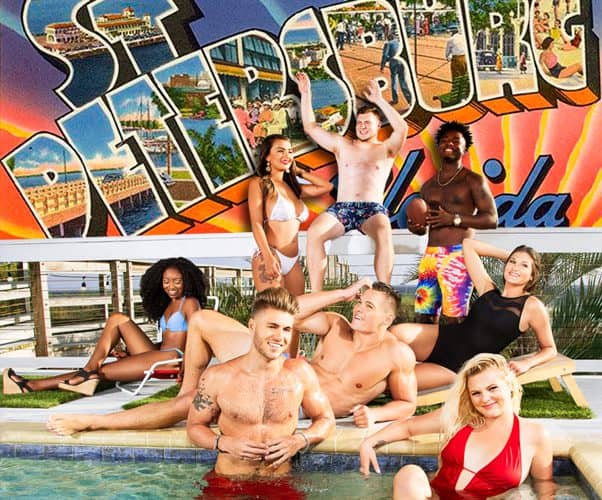 The young ladies and gentlemen of MTV’s hedonistic reality series Floribama Shore are coming back! The network officially announced earlier today that the entire cast will be returning as they relocate to Tampa/St. Pete! 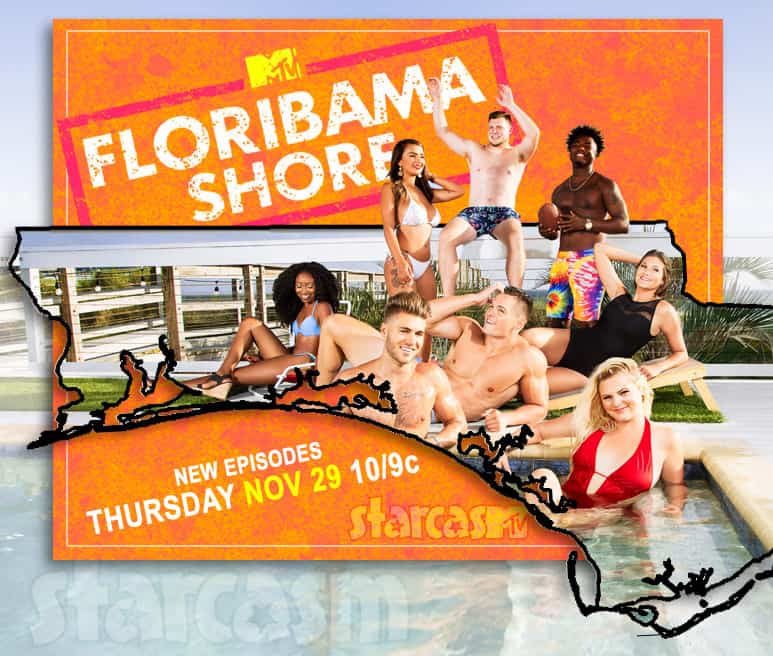 MTV's Floribama Shore is airing its mid-Season 2 finale tonight, but the network has just revealed that Kortni, Gus, Nilsa, Aimee, Kirk, Codi, Candace and Jeremiah will be back to their on-screen Panama City Beach hi-jinx when the show returns on a new night in November!
Read More... 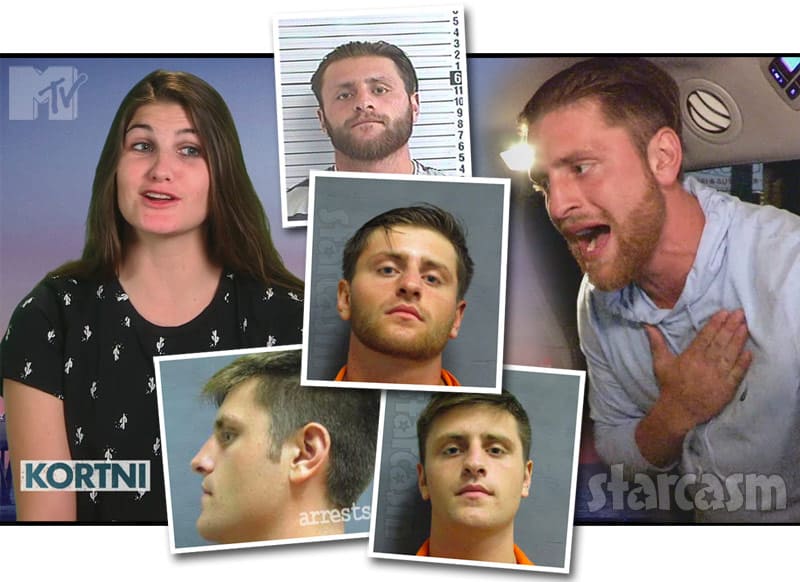 In the Season 2 premiere of Floribama Shore, viewers met Kortni Gilson's new boyfriend Logan as he ended the episode with an angry outburst because Kortni had gotten fall-over drunk at a club. Apparently his anger did not subside as we can exclusively reveal that Kortni filed for a protective order against him in April! Plus, we've gathered together some of Logan's numerous run-ins with the law, including an incident in May in which an MTV producer had to call 911!
Read More...
We use cookies to ensure that we give you the best experience on our website. If you continue to use this site we will assume that you are happy with it.OkNoPrivacy policy