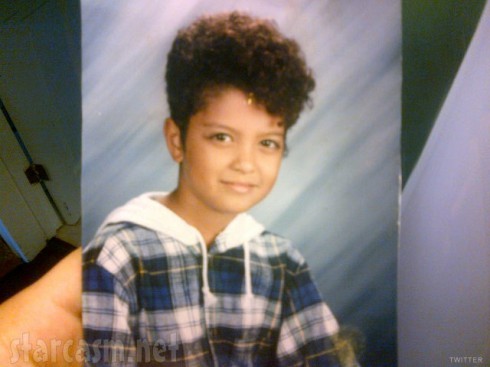 Futuristic retro R&B sensation Bruno Mars tweeted photographic proof that he’s had his flawless, heart-melting swagger since he was least six with this childhood picture accompanied by the tweet, “Pimpin since 92.”

And speaking of swagger and pimpin’, Bruno previously shared another flashback photo of him self on the social networking site back on January 25th in which he compared himself to The Simpsons‘ Sideshow Bob. The photo was side-by-side with a more recent picture of Bruno along with the tweet, “Side Show Bob Vs La Bamba #BattleOfTheDoos” 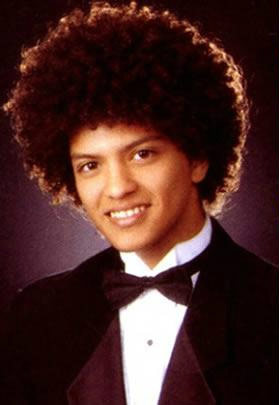 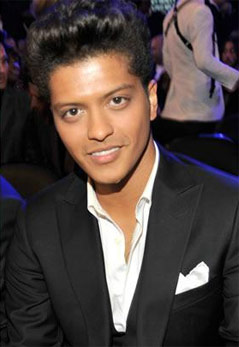 Bruno Mars is one of those cats that starts off cooler than the rest and then somehow gets even cooler every day.

Here’s one of my favorite Bruno Mars performances – his cover of “Valerie” as part of the tribute to Amy Winehouse at the 2011 Video Music Awards:

PHOTOS See what Iggy Azalea looked like in high school