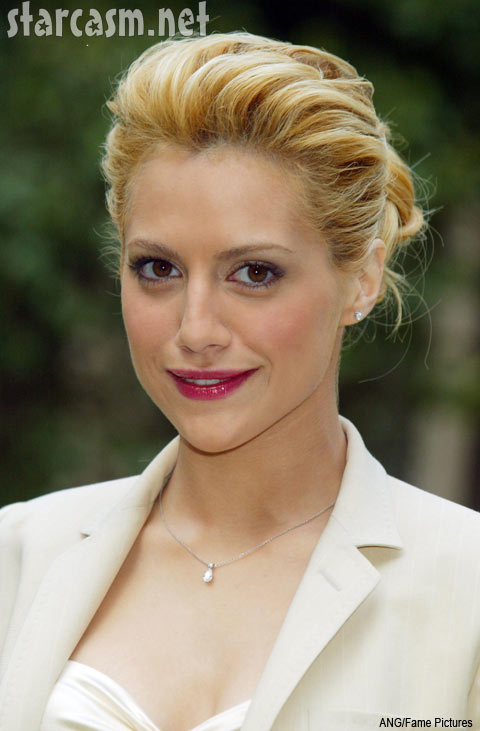 The Las Angeles Coroner’s office has officially released Brittany Murphy’s cause of death: accidental drug overdose. She also suffered from “community acquired pneumonia,” and had an “iron deficiency.”Full autopsy results will be available in two weeks.

Yesterday Assistant Chief Coroner Ed Winter personally spoke with Brittany’s husband, Simon Monjack, and mother, Susan Murphy at their home. A former employee of Brittany also told TMZ that daily packages of drugs were delivered to Brittany’s under the name “Lola.” These packages were even forwarded to her when she was on location in Louisiana, and Monjack would visit her there.