Starcasm investigative reporters have turned up striking evidence that Sergeant James Crowley’s arrest of Harvard University Professor Henry Louis Gates Jr. was just the latest in a string of similar “house arrests.” Here are two images of a young officer Crowley acting stupidly, though one of the two occurrences actually earned him a promotion – see if you can figure out which one. (HINT – The arrest was the beginning of the end for He-Man, who started his love affair with heroin and male prostitutes soon after) 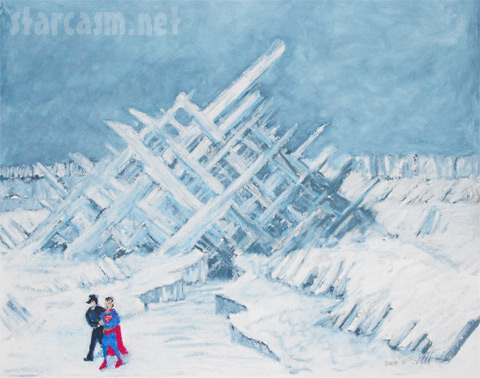 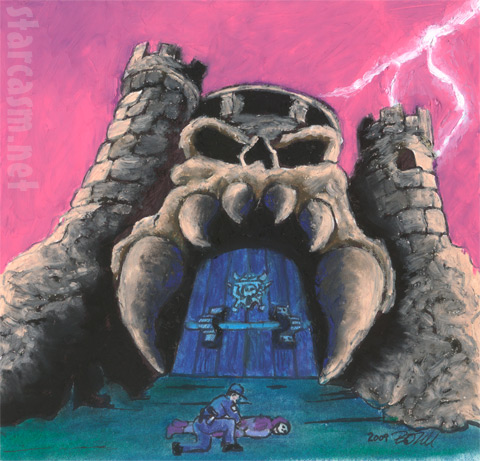