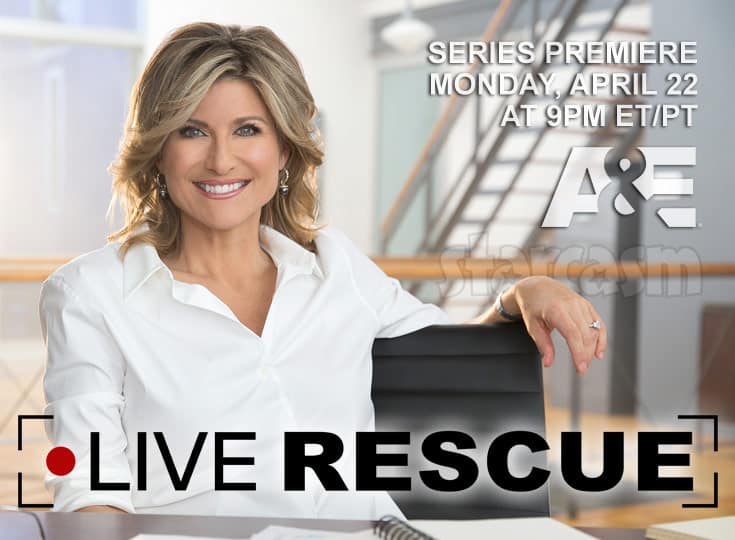 A&E has just announced they have partnered with the producers of their successful series Live PD for Live Rescue, another live documentary series following various first responders around the country.

The network’s Executive Vice President and Head of Programming Elaine Frontain Bryant made the announcement earlier today. “Live Rescue is the next incarnation of our groundbreaking partnership with Big Fish Entertainment, following the brave paramedics and first responders who risk their lives every day to keep us safe despite the challenges of their jobs,” Elaine said. “The team at Big Fish has assembled a best-in-class production team of broadcast news veterans and we are looking forward to adding Live Rescue to the A&E portfolio of brave storytelling.”

The Live Rescue series premiere will be on Monday, April 22 at 9/8c. From the press release:

Live PD host Dan Abrams responded by welcoming Ashleigh to the franchise. “Very excited for my friend @TVAshleigh who will be hosting the next great live show from @BigFishUSA @AETV!” he tweeted. “Thank Dan!!” Ashleigh replied. “Glad to be working at the same network again with you!!”

Ashleigh returned a couple minutes later and added a bit of humor. “Can’t wait to join the @AETV and @OfficialLivePD family! I may have to borrow one of #DanAbramsSweaters.”