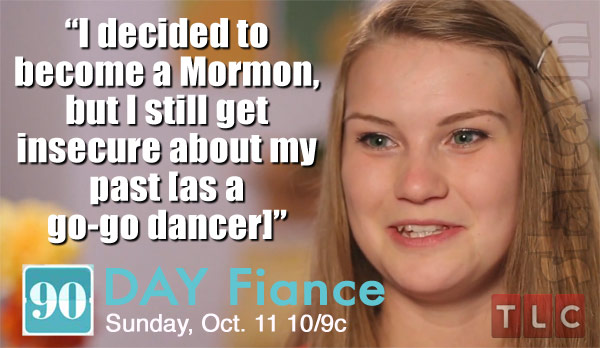 America’s favorite on-the-clock, border-crossing romance reality series is back! TLC has just officially announced their K-1 Visa themed reality series 90 Day Fiance will return for a third season on October 11. They’ve also released a preview trailer, as well as the names of the six couples, and which countries the potential spouses are from.

In our previous post about 90 Day Fiance Season 3, we had a scoop on the cast and it appears that we weren’t far off! According to our source, the new season would feature spouses from Jamaica, Israel, the Philippines, and one from Asia (Thailand). We thought there was to be someone from Ukraine, but it looks like we were a little bit off and it’s actually Russia. We totally missed the boat on India, though, as the sixth fiance is actually from Colombia.

OK: enough trying to keep score; let’s get on to the cast! Here are photos from the trailer with biographical details from TLC and The Wrap: 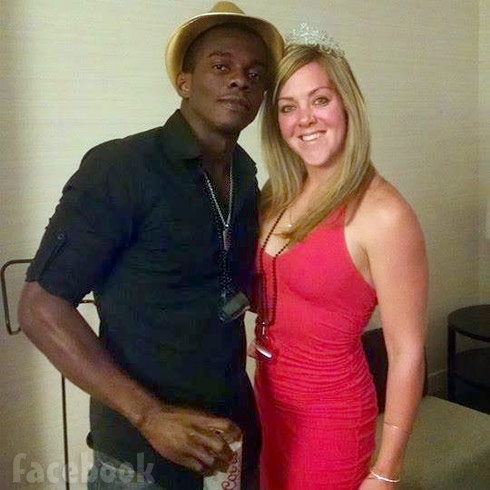 We previously revealed a great deal about Melanie and Devar, but we didn’t want to release their names until they were confirmed–and, now, they are! Here’s what we wrote in our previous post:

The only couple we have names and information on includes Devar Walters from Jamaica, who is engaged (and possibly already married) to Melanie Bowers from Pennsylvania. The first photo of the couple together on social media is from June of 2014, and they filed their USCIS Form I-129F, Petition for Alien Fiancé(e), on September 26, 2014. That petition was officially received on October 1, 2014.

The groom-to-be had his interview on June 5, which was approved. The couple’s marriage date is listed as June 8, 2015, although I have been unable to confirm that they actually got married on that date.

Judging from her Facebook page, Melanie has taken numerous trips to Jamaica, and the two appear to genuinely be smitten with each other. 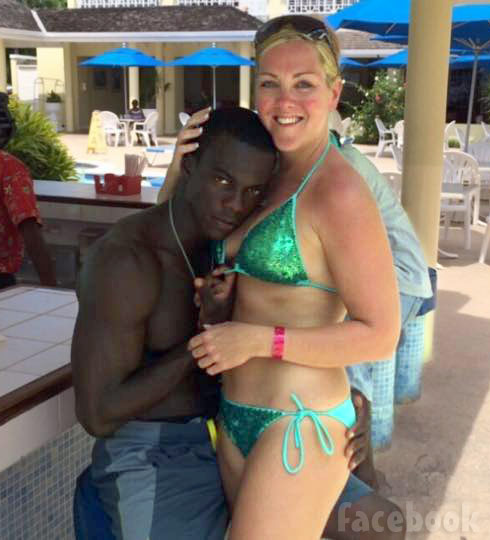 Here’s the network’s scoop on the couple:

Melanie, 33, and Devar, 28, met while Melanie was on vacation in Jamaica at a beach resort where Devar worked as a lifeguard. Devar will be leaving his country for the first time ever to live with Melanie and her eleven year-old son in a very conservative town. Melanie’s family is concerned about Devar’s true intentions, while Melanie worries Devar will return home since his family has always been financially supported by him. 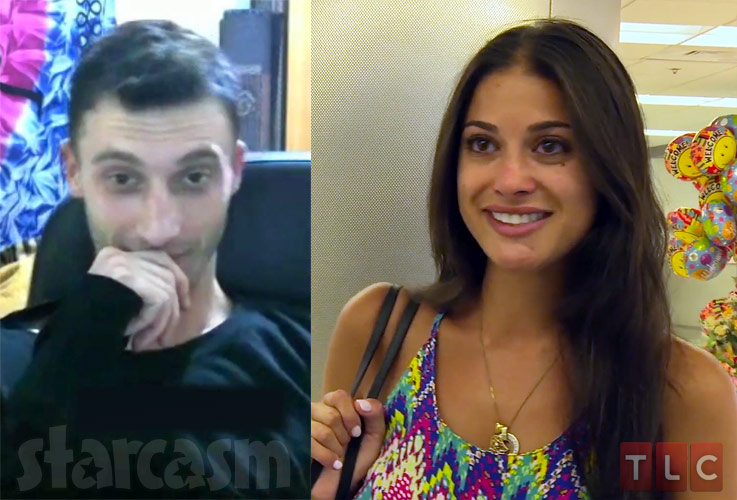 Loren is 27 years old and met Alexei, also 27, when he served as group medic while she was on a Birthright trip to Israel. According to the show, “The two have never spent more than 15 days together at a time, much less lived together, yet they are about to move in with Loren’s parents’ three-bedroom condo, in order to save money. Loren fears that Alexei will get homesick and will want to return to Israel.” 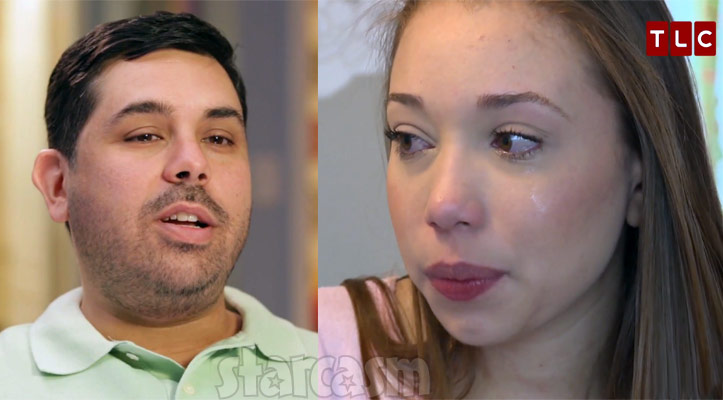 The across-the-border romance between 39-year-old Fernando and 22-year-old Carolina began when the two met in a Colombian nightclub while on dates with other people. As you can tell from the clip, Fernando has a bit of a history of stepping out on his significant others, which concerns Carolina. (It sure sounds like he says Carolyn.) 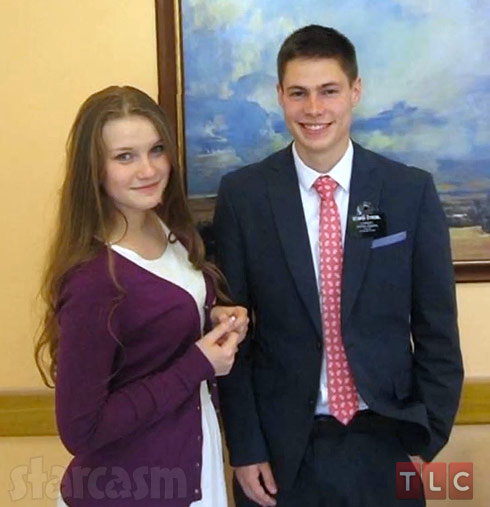 22-year-old Josh was on a Mormon mission trip to the Czech Republic when he met 21-year-old Aleksandra, who was there for school. Aleksandra was the furthest thing from a Mormon, however: she’s got a party girl past that includes go-go dancing! But love apparently calmed the party beast, and Aleksandra converted to the Mormon faith to be with her man! Josh’s parents remain suspicious. 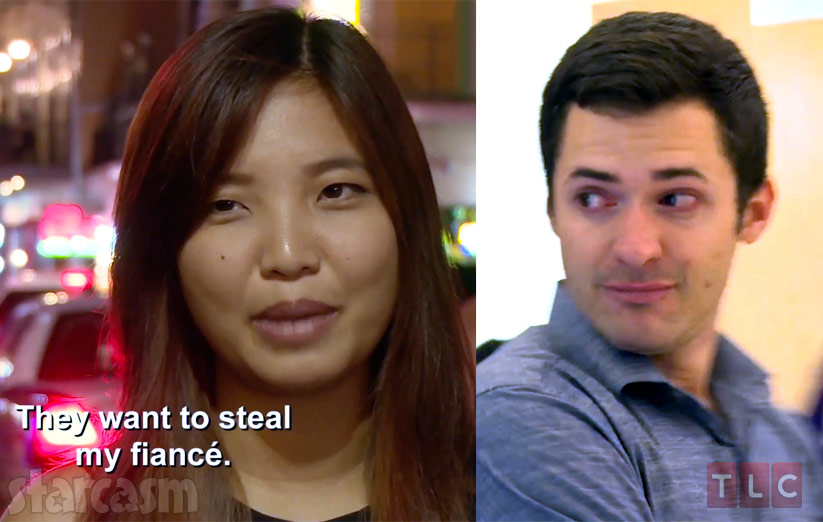 Kyle is a 28-year-old Big Easy bartender who met 25-year-old Noon while on a trip to Thailand. Noon is not too happy about the kinds of ladies hanging around Kyle’s workplace, and soon, jealousy becomes a major issue. 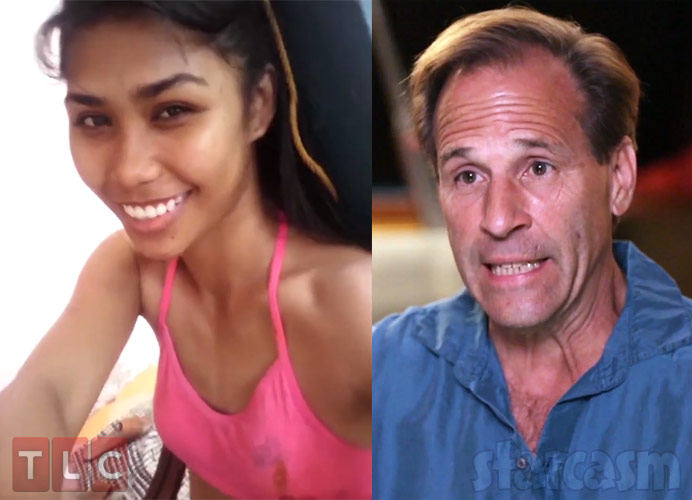 In what looks to be perhaps the most controversial pairing of Season 3, 58-year-old Mark is courting his 19-year-old fiancee Nikki after the two met on an online dating website. The age gap is a major hurdle for Mark’s four children, all of whom are older than Nikki. Another stumbling block for the relationship is Nikki’s desire to have children and Mark’s reluctance to reenter the parenting world after more than 19 years.