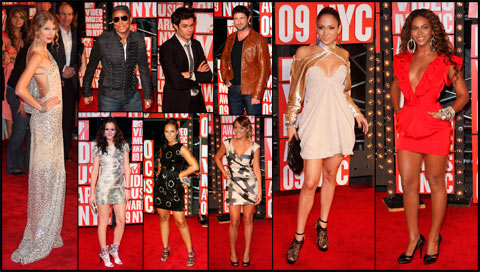 Red carpet photos from the 2009 Video Music Awards! These are the first batch of photos to come in on Fame Pictures, and they’re great! It starts with Taylor Swift looking inhumanly long and thin – like a living art deco poster – and concludes with the opposite end of the spectrum with the curvalicious Beyonce! (I think they refer to that as “STACKED!”) Ah, but if you watched the awards show then you know that skinny and stacked people can get along.

(If you don’t know what I’m talking about, you have to watch Kanye West take the microphone out of Taylor’s hands during her acceptance speech to announce that Beyonce was better, while Beyonce gasped from the audience in complete disbelief. Later, Beyonce had the opportunity to make things right and she did so in magnificent fashion.)

Speaking of fashion, here are the red carpet dandies!

PAGE THREE: Tyrese Gibson, Lauren Conrad and a doubleshot of the doublestacked Beyonce! 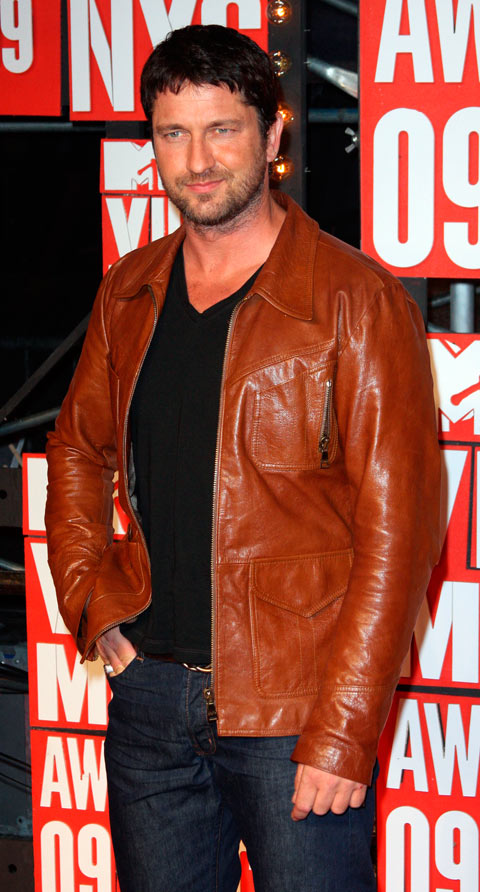 Taylor Swift says she doesn’t yell at or chase boys