The teaser at the end of Miami Social tonight revealed that somebody got a positive e.p.t. test.

Trixia Angel (what a name!), Hardy’s long-time girlfriend screamed about wanting to have kids over dinner, so it sounds like somebody might be skipping a dose of birth control or poking holes in condoms. Katrina seems to want to have kids with her ex-husband Ben, who’s attached at her hip but likes the idea of having other chicks over to test out his new mattress. According to Maria’s daughter Angelika, she likes to “mingle” a lot, so it could be her. Sorah might be having a baby with her new man, Gorgonzola cheese, or whatever his name is.

Lina could be knocked up by somebody she had relations with in the South of France, or possibly George too.

All I know is that I’m afraid, because none of these smug boring champagne swillers seems fit for raising babies. 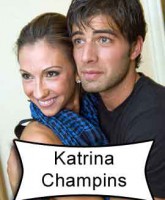 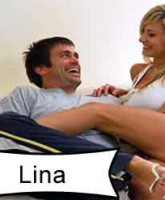 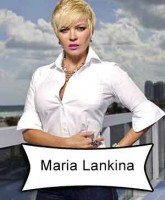 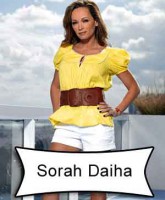 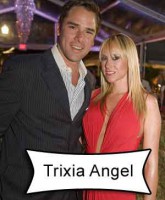