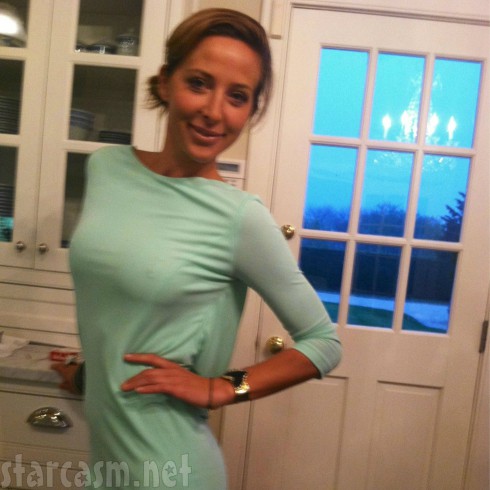 In her official divorce filing against Mario Singer, Real Housewives of New York‘s Ramona Singer said her marriage has been irretrievably broken for six months. Based on our calculations, that was the same time Mario took up with his reported mistress, Kasey Dexter.

Either way, Kasey seems to have known about Mario for quite some time: She lists one of the Housewives shows among her five favorites on television. She also follows Alex McCord, Ramona’s former RHONY co-star on Facebook. 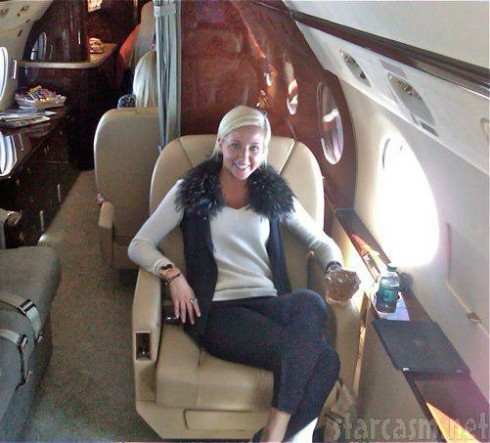 Now 32, Kasey was a standout soccer star in her Massachussetts hometown. She was honored as a first-team all-state selection during her senior year of high school and participated in the Olympic Development Program for seven years. She went on to play at Louisiana State University from 2000 until 2002. (Official LSU portrait shown below.) 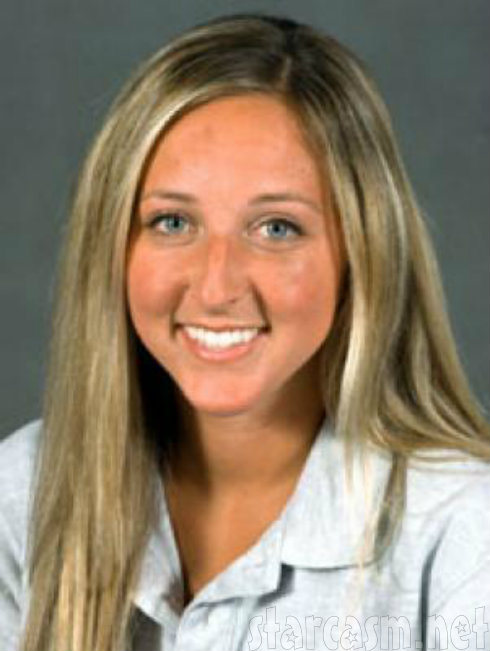 After graduating, Kasey moved back northeast — apparently settling in New York City. She used her kinesiology degree to work as a personal trainer, but also pursued acting/modeling. In an online modeling profile, she listed herself as 5’8″ with blonde hair, blue eyes and a lean-muscle build. 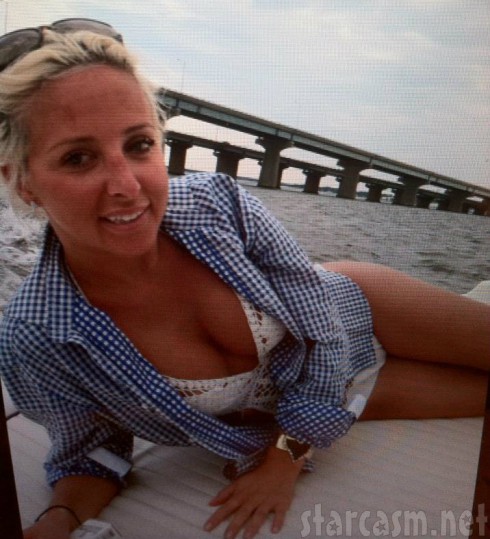 It doesn’t seem that Kasey ever had much modeling or acting luck. Her personal training career also hit a road bump last year when she filed a sexual harassment lawsuit against her employer at the Upper West Side’s La Palestra gym. She claimed he convinced her to “have sex with him on various pieces of exercise equipment and training tables at La Palestra” in order to keep her job.

“Her ability to become a regular trainer at La Palestra in the future was contingent on her submission, or refusal, to have sex on certain pieces of gym equipment,” the official lawsuit said, according to a Page Six report from November 2013.

The gym’s lawyer responded to the report that it was a “frivolous lawsuit” because his client actually obtained an order of protection against Kasey. Radar Online reports this order of protection stemmed from Kasey’s admittedly “unhealthy obsession” with her boss.

The gym owner called off the relationship in July 2012 when he “realized that this escalating affair could negatively affect his marriage.” The case is ongoing.

As for her relationship with Mario, Kasey’s current status on Facebook is “single.” Then again, it’s a faux pas to say “in a relationship” with another woman’s husband.