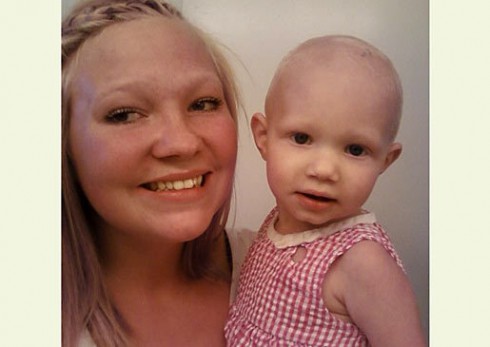 Next week’s episode of Sister Wives deals with a harrowing health struggle for one of the youngest Browns: Christine’s daughter Truely. In the previews Kody says that she’s “chemically completely off balance.” Is baby Truely okay now?

“I’m just trying to go through the motions of pretending that things will be okay,” Christine said.

No crying today. So sorry, next week we will all make up for it. Truely gets deathly ill. #SisterWives

Next weeks episode may be the hardest for me one to watch. It was so scary!

And Christine tweeted (about this week’s episode where they went vow renewal dress shopping in San Francisco:)

It was so hard to be in San Francisco when Truely was sick. 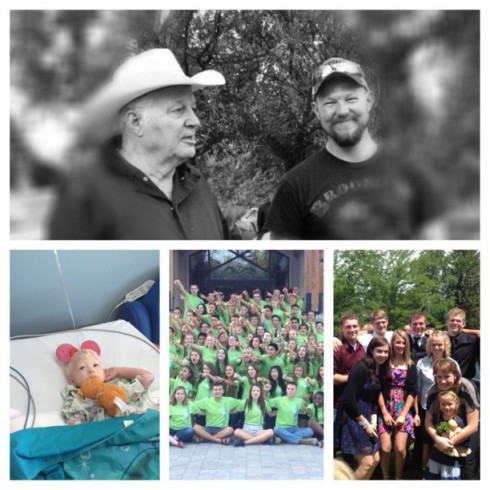 Madison said, “My 3 year old sister was in the hospital for 1 1/2 for acute kidney failure [sic]… Thank you for the prayers that brought my sister home or got my entire family, extended and all, through this summer.”

On the episode dealing with Truely’s illness, it was revealed that she was sick with the flu for several days, and then became extremely lethargic. At one point her eyes would keep crossing, which made Christine take her to the pediatrician, who immediately told her to take Truely to the ER because crossed eyes can be an indicator of a number of serious conditions. Truely was found to be dehydrated, and suffering from acute kidney failure. They admitted to the hospital to try to get her kidneys functioning again.

After a medication that should have worked to jump start her kidneys, they started her on a partial dialysis, called abdominal dialysis. One of the nurses told the family “Normally in cases like this, we don’t expect them to go home.”