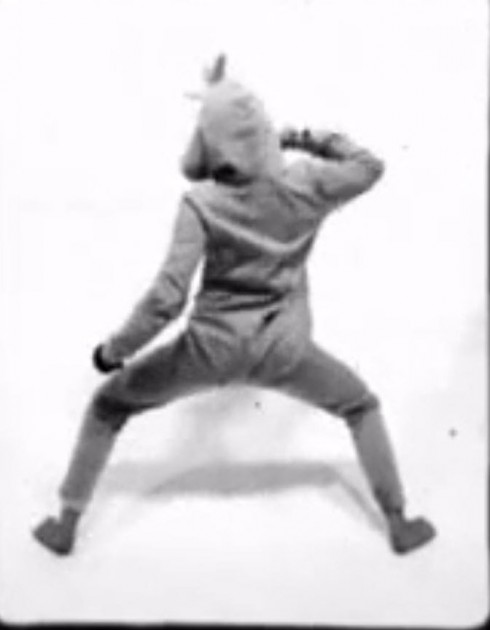 Miley Cyrus just earned some major bonus points with the world by being silly enough to dress up in a unicorn onesie and “twerk it.”

She tweeted about her choice of ensemble, “When you don’t know what to wear…. Wear a onezie. #killtwobirdswithoneonezie,” and cleared things up for people who thought she was a frog, “Dear Worldstar Hiphop, I’m a twerking unicorn NOT frog.”

What is “twerking,” exactly? According to the Urban Dictionary twerking means “to work one’s body, as in dancing, especially the rear end,” in a sexual way. According to Miley, twerking is “a lot of booty action.”

Here’s an example of some more professional twerking, found via dlisted.com:

Miley also revealed on Ryan Seacrest’s show that she has an upcoming collaboration with Snoop Lion.