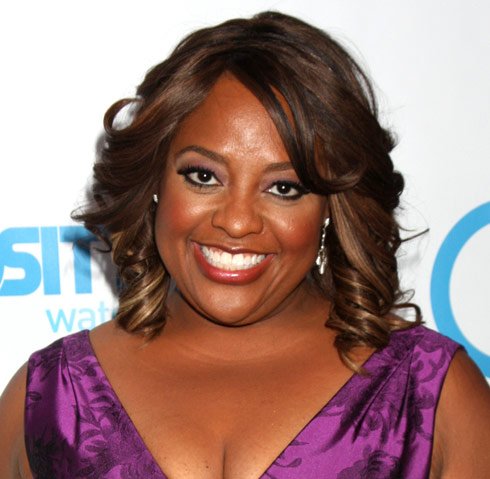 The View’s Sherri Shepherd is fighting back against a Twitter bully who was sending her threatening tweets.

Shepherd’s Twitter account lit up when she decided to retweet @DaCloneKiller’s message that suggested someone should rape her. Sherri was so outraged by what she was receiving she took it one step further by filing a police report against the user.

Here is the highlights from Sherri’s feed of how it all went down when she decided to stand up for herself: 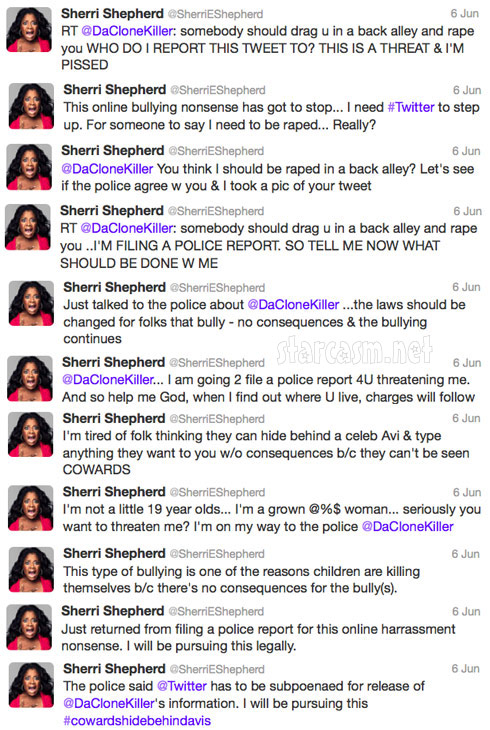 Sherri has since asked what Twitter intends on doing about her situation and how the popular site governs its users when they use the social network as a platform for harassment and vicious bullying tactics.