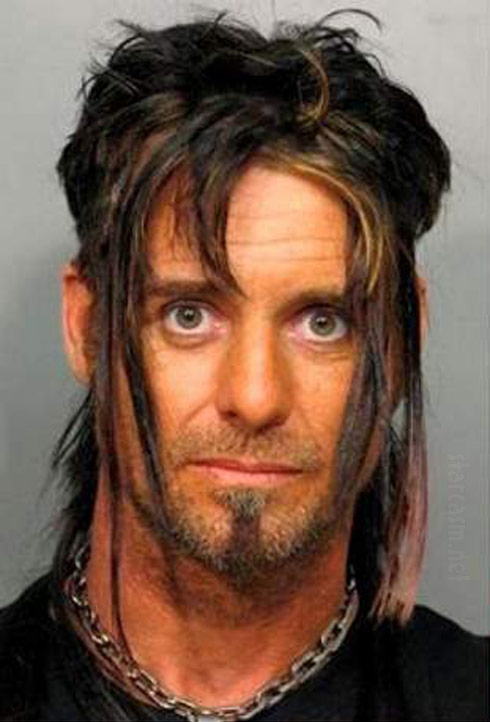 Vermin rejoice! Billy the Exterminator was arrested last Friday and it had nothing to do with his questionable wardrobe choices!

Billy Bretherton and his wife Mary surrendered to authorities on a warrant that was issued charging each with possession of a Schedule I Controlled Dangerous Substance (synthetic marijuana) and possession of drug paraphernalia.

Back on Apr. 28th police responded to a call they received from a room Billy and Mary were renting at the Courtyard by Marriott Hotel at Louisiana Boardwalk in Bossier City. When they got to the scene they didn’t find any pests of mention, because we’re talking about BtE after all, but what they did find was what appeared to be synthetic marijuana and a device that’s commonly used to partake in narcotics. 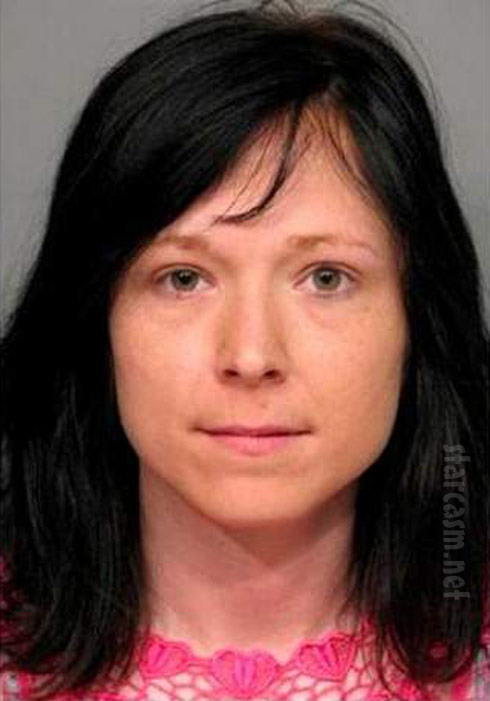 Said substance in question was shipped off to the Northwest Louisiana Crime Lab where it was confirmed that it was indeed synthetic weed. This is when warrants were drawn up according to a rep with Bossier City.

Billy and Mary got out on bond that same day. No court date has been set. As for what synthetic weed is – well it’s complicated – but in Louisiana it ain’t legal.

I bet somewhere some extreme cockroaches are having a good laugh.