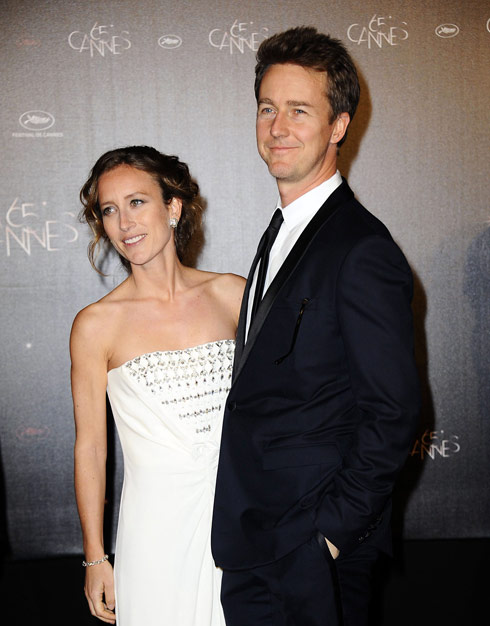 Veteran Hollywood star Edward Norton and long time love Shauna Robertson are set to welcome a baby “any day now” according to a source with Us Weekly. The insider stated:

“Ed is really excited for fatherhood. He helped pick out a stroller for the baby!”

43-year-old Norton and Robertson, a film producer that often works with director Judd Apatow, reportedly got engaged in 2011 after dating for 6 years. The couple co-founded the fundraising web site CrowdRise, which uses incentives and crowd-sourcing to motivate people to raise funds for various charities.

A rep for the very private actor had no comment when contacted by Us.