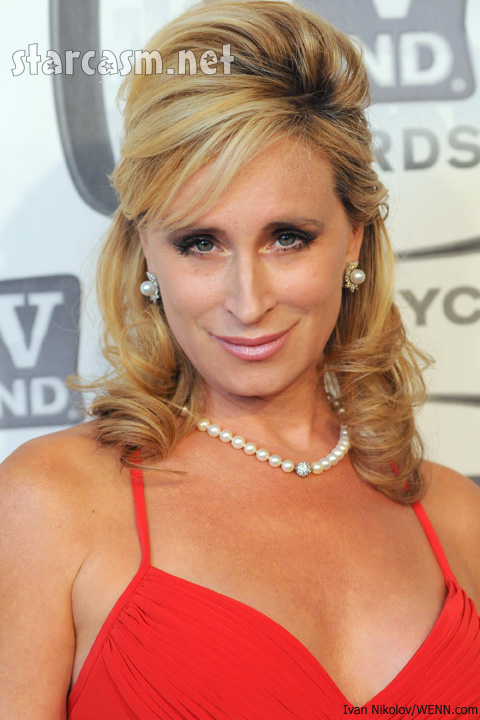 Real estate developer Benjamin Benalloul is only 23 years old and is listed as the president of a New York real estate firm calle The Portman Group.

Not only have they been spotted out together, but Sonja says they’re dating. She told In Touch “I’m dating again. He’s an old soul. . . He’s charming and wise beyond his years. 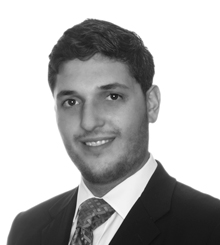 A few weeks ago celebrity reporter Tom Murro spent some time with them at a Juvenile Diabetes Foundation event. According to Tom, Sonja met the real estate developer “at a cigar bar called Macanudo.”

PHOTOS Sonja Morgan without makeup on her balcony, with makeup at NBC upfronts