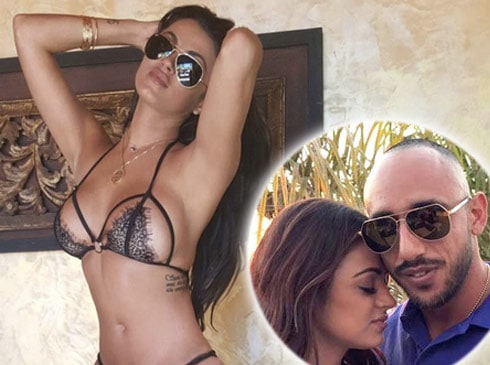 Shahs of Sunset star GG Gharachedaghi has filed for divorce nearly three months after announcing she was ending a marriage only a month after getting hitched.

GG wed Shalom Yeroushalmi on January 25 after he proposed her to via a giant billboard in Times Square. On the official divorce docs obtained by TMZ she is listing March 27 as the date of separation. A rep verified as early as March 2 that Gharachedaghi intended on ending the union.

The rep said, “During the past few weeks, certain facts have come to GG’s attention that have made her realize her marriage can no longer continue, and, in fact, should never have happened. She is hoping to end the relationship as amicably and respectfully as possible.”

Shahs costar Mike Shouhed told E! News, “I feel for both of them. My enormous regards go out to both. I hope they find peace… I love them both. They seemed so happy together. This is a shock to me.”

GG is requesting that the court block any requests by Yeroushalmi for child support.