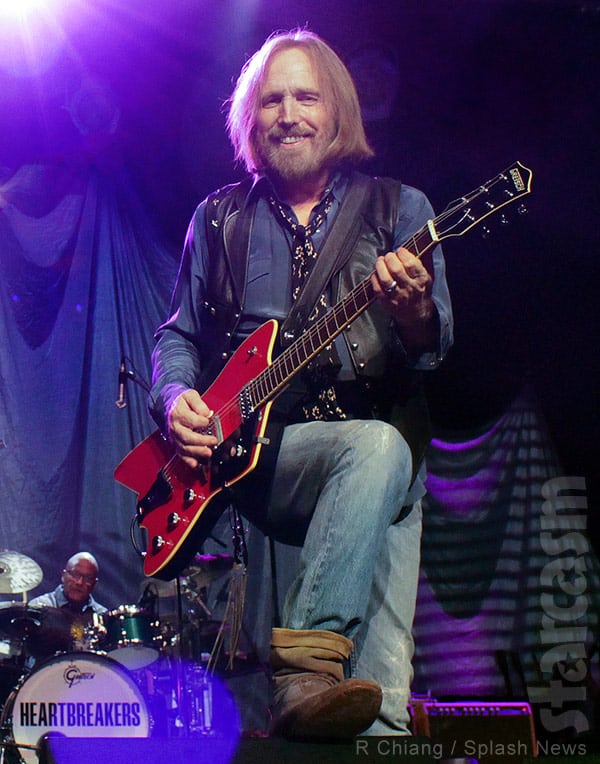 Rock and Roll Hall of Fame inductee Tom Petty is currently in the hospital after being found unconscious at his Malibu home Sunday night.

According to law enforcement sources, the 66-year-old Petty was found unconscious, not breathing and in full cardiac arrest. EMTs were reportedly able to find a pulse, and the singer was taken to UCLA Santa Monica Hospital. TMZ‘s sources say that Petty was placed on life support. The site adds that his current condition is unknown, “but was critical from the moment he was found.”

UPDATE – TMZ just shared a heartbreaking pdate: “We’re told after Petty got to the hospital he had no brain activity and a decision was made to pull life support.”

Our thoughts are with Tom’s friends and family (and fans like myself), and we hope to hear good news about his condition soon.