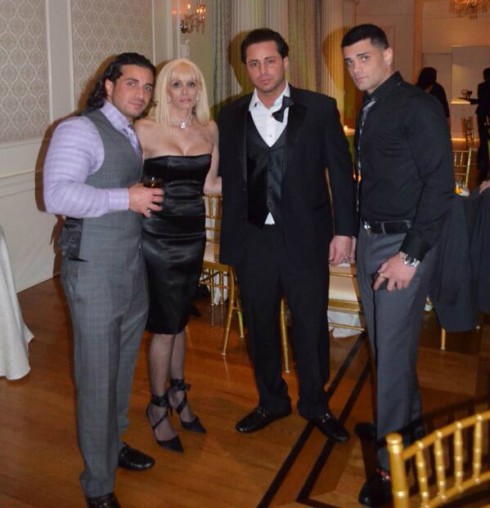 Frank, John and Carmine Agnello — along with mother Victoria Gotti — will update fans on their lives in honor of the 10th anniversary of A&E’s Growing Up Gotti. According to The Hollywoood Reporter, the one-hour special will include the Gotti’s thoughts on their mid-2000s docuseries, their favorite moments from the show and what the family is up to now.

The “Hotti Gottis” were pop-culture phenomenons in 2004, but their show was canceled amidst controversy in 2005 when Victoria falsely claimed she had breast cancer. She recently appeared on Real Housewives of New Jersey, where she claimed Rino Aprea cheated with his wife’s mother. 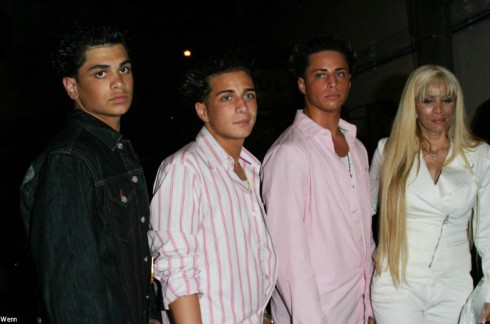 There were reports in 2012 that the boys were going to star in a new reality show, but nothing ever came to be.