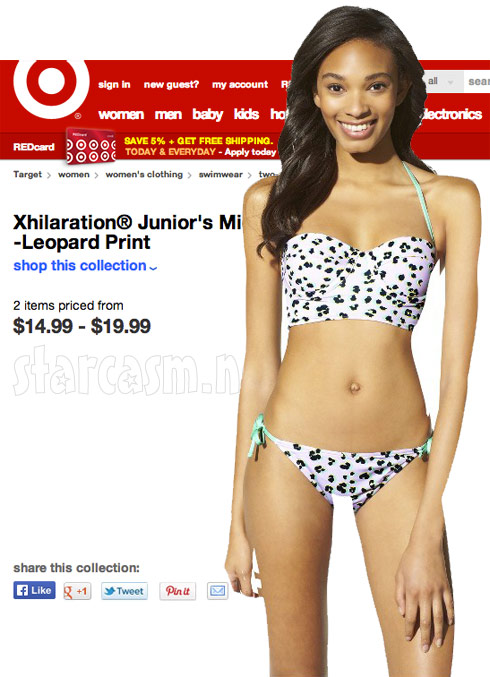 We have a new entry in the Apparel Retail Photoshop Failipedia courtesy of Target and their listing for the Xhilaration junior’s leopard print bikini. The photo features the usually petite gorgeous swimwear model, but if you look not all that closely, you will notice this model is a little more petite than she should be courtesy of a rather horrendous job of Photoshop plastic surgery! 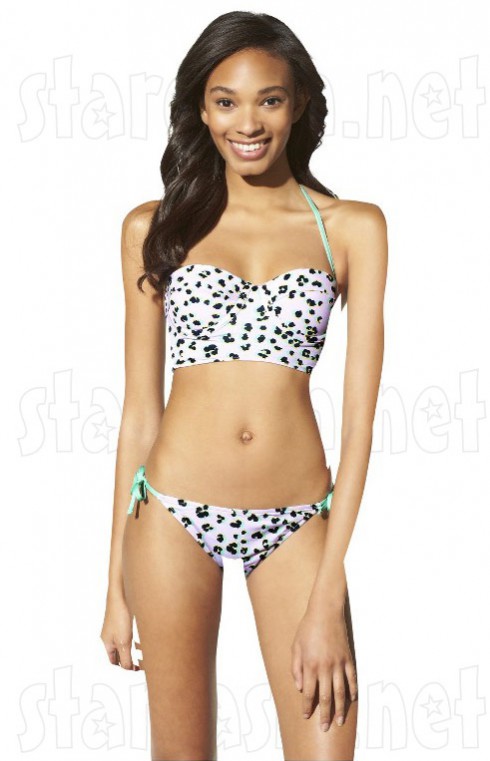 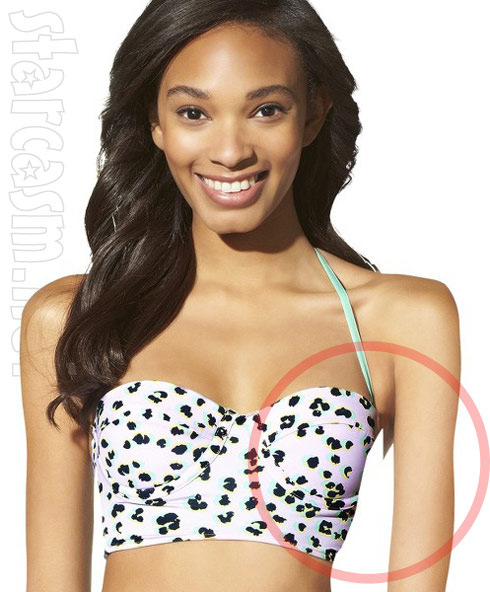 In addition to having her left arm and side trimmed down dramatically (and clumsily — resulting in a rather unusual flesh spike) the model also appears to have undergone a complete removal of her vagina, which I am guessing was in order to increase her inner thigh gap? And then there’s her left and right hips and thighs — not to mention her mangled right hand! 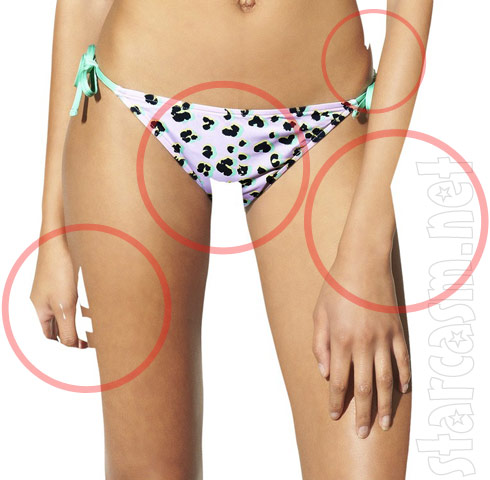 It seems Target’s concerns about the model’s appearance was only from the front as there doesn’t appear to be any Photoshopegery on the back view of the same swimsuit: 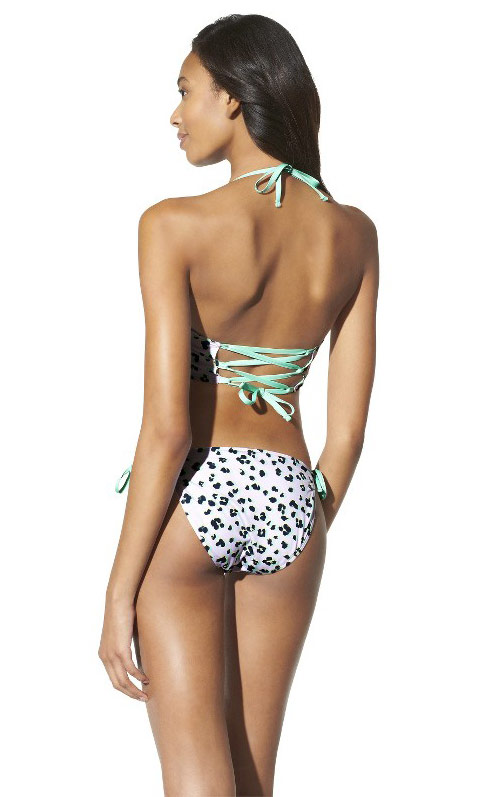 And just in case you were wondering what the model above looks like from the front with her vagina, arms and legs completely intact, here she is modeling another bikini from the Target line: 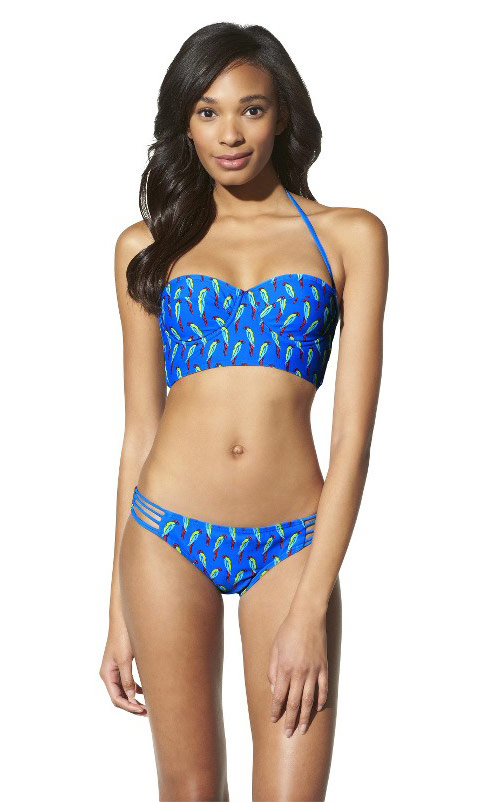 Yeah, she definitely doesn’t look very good. Let’s run that photo through the Target bikini beautificator and she what that would look like… 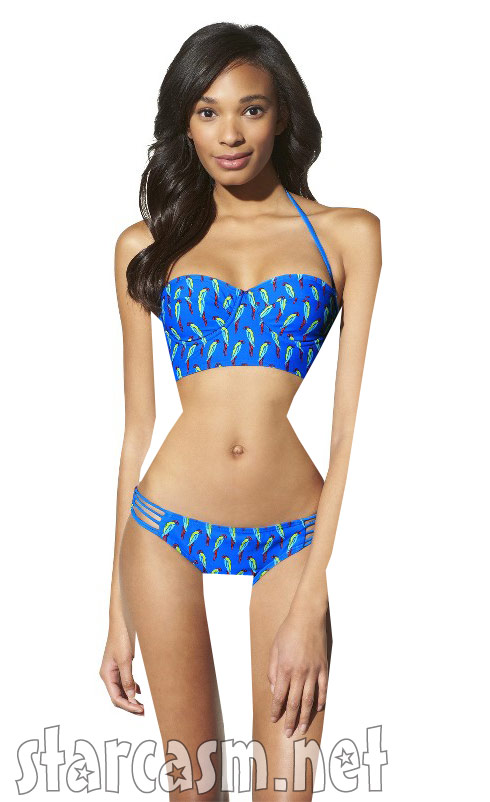 Kudos to The Ethical Adman for initially discovering the listing.

UPDATE – Boy do I feel silly! I’m reminded of the adage, “If it were a snake you’d be dead” because another example of Target’s egregious Photoshop bikini failegery has been discovered and it’s the back view of the very same bikini I manipulated above!!! Here it is — and remember, I have not altered it in any way from the photo used by Target on the listing: 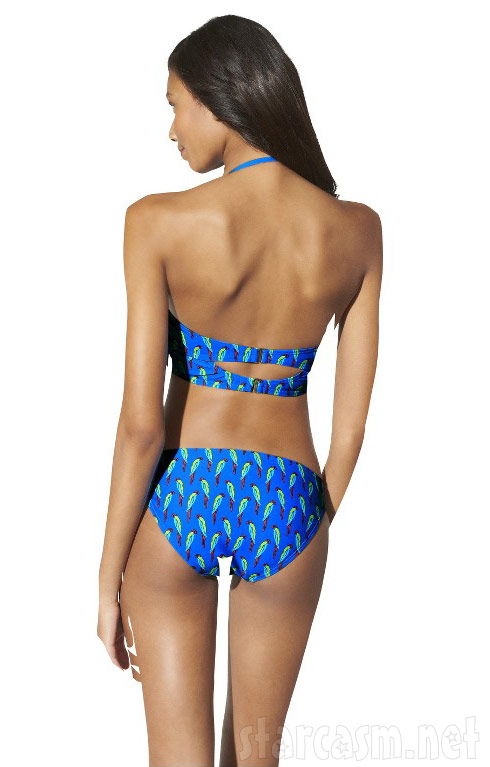 Also, Target has since issued a statement about the butchered pics. “This was an unfortunate error on our part and we apologize. We have removed the image from our website,” it read.

PHOTOS Jordin Sparks hosts pool party in bikini, says ‘for ME, this was HUGE’