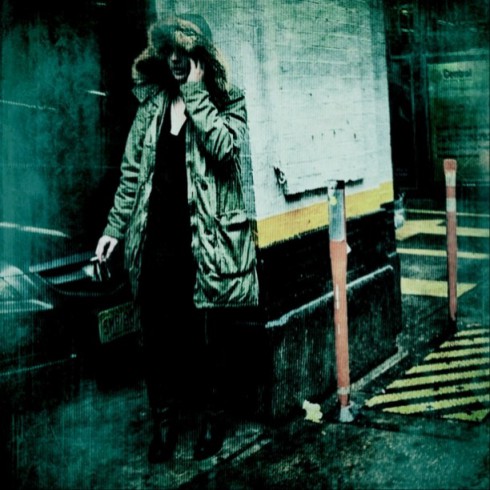 Today, city council members in New York City proposed a new law that would raise the legal age to purchase cigarettes from 18 to 21. The bill is intended to cut down on smoking in general, as 80 percent of NYC smokers picked up the habit before turning 21.

“By one estimate, raising the smoking age to 21 could reduce the rate among 18 to 20 year olds by 55 percent,” said NYC Council Speaker Christine Quinn to WCBS in New York. “That will literally save lives.”

CBS News reports the new legislation is very supported by New York City mayor Michael Bloomberg, who has given $600 million of his own fortune to anti-smoking causes. In addition to the proposal to raise the legal age for cigarette purchases, Bloomberg also supported a current bill that would raise the minimum price of cigarettes to $10.50 and another that would require shopkeepers to hide cigarettes until a customer requests them.

Just this year, Bloomberg celebrated the 10-year anniversary of the restaurant smoking ban in the city. He recently credited the Smoke-Free Air Act for saving the lives of 10,000 New Yorkers.

“Back then many people opposed the bill, and they tried to stop it. They said it was taking away people’s rights as though nonsmokers didn’t have the right to breathe clean air,” Bloomberg said in March. 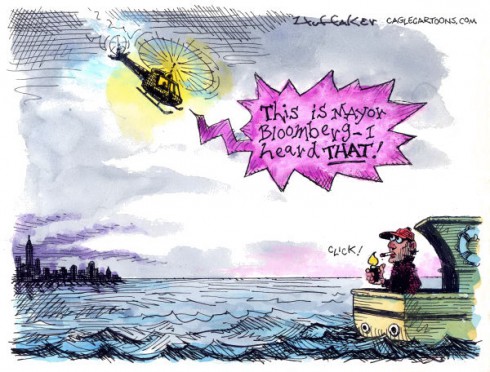 If the bill gets approval, NYC would be the largest community to raise the age for legal cigarette purchase. Nationwide, Alabama, Alaska, New Jersey and Utah state legislatures have raised the legal age to 19. Texas representatives also considered a bill to increase their state’s legal age to 21, however the bill is currently stalled.

Although the NYC anti-smoking bills have been supported by many, some have called Bloomberg’s health initiatives “nanny-like.”