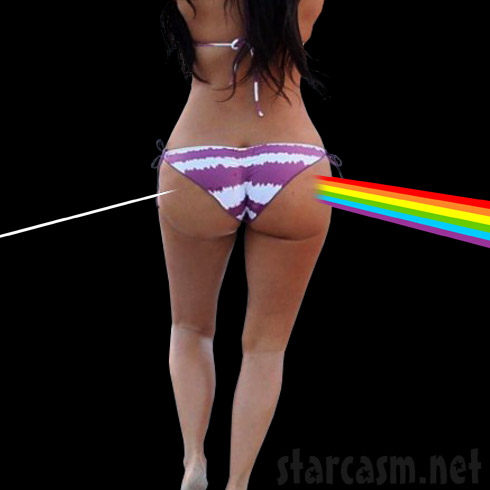 Kim Kardashian is recording an album.  Before all of you start covering up your ears in horror try to look on the bright side and realize that this will inevitably result in music videos.  Did that still not help?  Yeah I’m pretty inconsolable about the whole idea too.

TMZ is reporting that queen bootylicious is in the studio working with mega producer/writer/performer The Dream whose credits include Rihanna’s “Umbrella” and Beyonce’s “Single Ladies.”  Their source indicated, “Kim’s got a really good voice.”

I was able to find this brief clip of Kim K flexing her vocal skills at the 2010 Emmy’s alongside Jimmy Fallon.  O.K. Kim, hit it:

With a little auto tune, some dance beat grooves and a heavy dose of featured artists I think it could work.  Now that I’ve been changed and can imagine Kim Kardashian the vocalist I would like to suggest 10 possible songs as well as an album title to consider for her debut.

Tracks:
“The Rear End of the Road” feat. Boyz 2 Men
“Tush It” feat. Salt-n-Pepa
“Bootyful Day” feat. U2
“Rears in Heaven” feat. Eric Clapton
“Darkside of the Moon” feat. Pink Floyd
“A Picture From Life’s Other Side” feat. the late Hank Williams
“In the Derriere Tonight” feat. Phil Collins
“Girls Just Wanna Have Buns” feat Cindi Lauper
“Time is on Your Backside” feat. The Rolling Stones
“Rump Up the Jam” feat. Technotronic

Hey The Dream, I would appreciate all royalties and credits as applicable when Kim drops her debut. 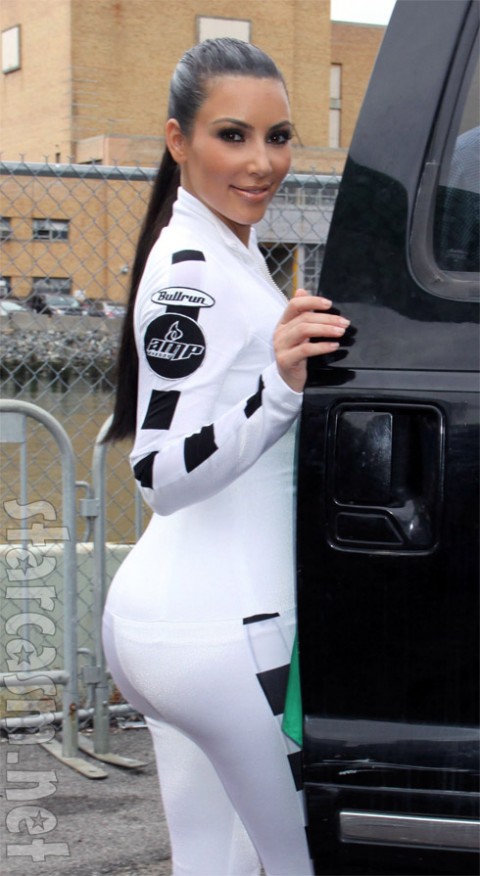 VIDEO Willie Nelson auditions for The Hobbit’s Gandalf the Wizard