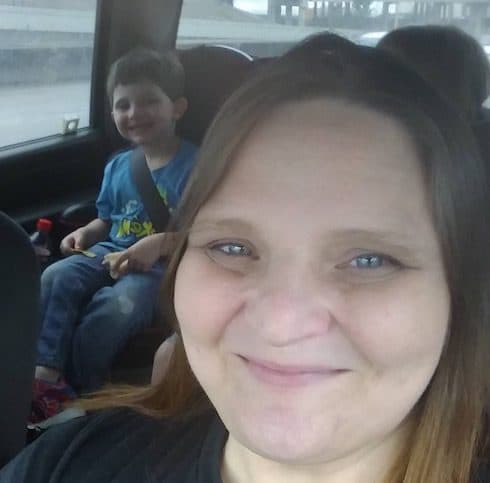 The latest My 600 Lb Life Melissa Morris update sees the Season 1 and Where Are They Now star grateful and recovering after a recent health scare.

Melissa originally lost 500 pounds following successful weight loss surgery, dropping from 650 to 150 in her first episode. In her first follow-up, back in 2016, Melissa revealed that she was back up to 270 pounds, and that the weight gain came mostly from her two pregnancies.

Further complicating Melissa’s weight loss issues was the fact that, following Elijah’s birth, Melissa and her husband decided that he would work and she would stay at home with the kids. Melissa acknowledged that she was “depressed because of everything [she] had to give up” in becoming a stay-at-home mom — which, in turn, affected her cravings and diet:

So how is My 600 Lb Life‘s Melissa Morris now? For starters, she’s several weeks into her recovery following an unexpected hernia surgery last month. Melissa’s social media posts had referenced her general fatigue and the trouble she had picking up her kids for several weeks before the procedure; once she found out what the problem really was, Melissa shared a full update with her followers.

Here’s that post, from March 7th of this year: 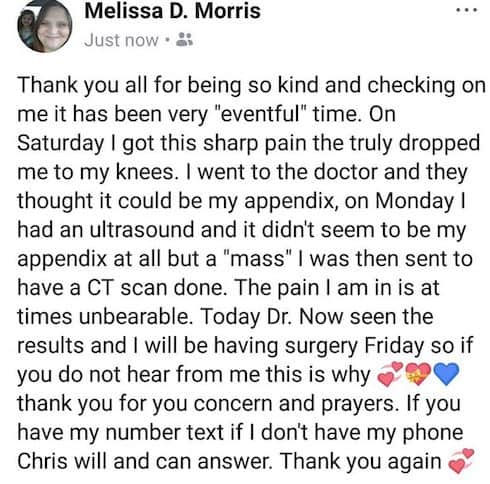 A My 600 Lb Life Melissa Morris update shortly after the surgery clarified a little bit further. “Dr. Now is not allowed to talk about anyone’s medical without permission in writing,” Melissa told a fan, “and it was an emergency surgery so he would never talk about me without my permission. I have not been on social media this surgery has taken a lot out of me. Dr. Nowzaradan is an amazing surgeon and fixed me right up.”

Beyond that, Melissa also revealed that her weight loss journey has been going very well of late. Over the last few months, she’s actually found consistent success with Weight Watchers’ freestyle diet, and lost a total of 23.8 pounds over the first three months of the year.

“I try to stick the ‘diet’ [Dr. Now] had me on (high protein, low carbs, low fat, under 1200 calories),” Melissa said, in response to a fan wondering about her diet. “But honestly I attend Weight Watchers [and] it really helps me stay on track with my weight. Dr. Now would like to see me smaller but it is a struggle for me daily ☺ I am doing the best I can right now.”

As for a photo update, here’s the most recent pic Melissa has shared, one of herself and her oldest daughter Allona from a week ago: 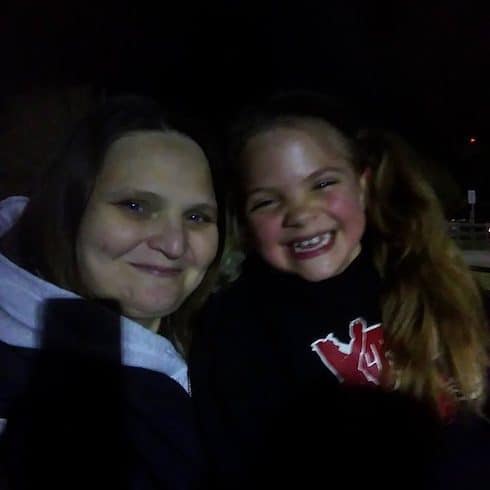 And, given that the photo at the top of the article is Melissa and her oldest son Elijah, we thought we’d round things out with one more pic — this of Melissa and Austin, her youngest child:

The latest My 600 Lb Life Melissa Morris update airs tonight at 8 on TLC. You can catch up with Melissa’s previous My 600 Lb Life episodes via TLC here.