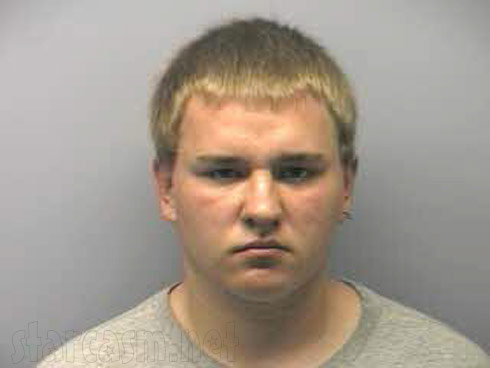 Three people have been arrested in Virginia in a story that could best be described by the movie title Dumb and Dumber. Campbell County sheriff’s Maj. L.T. Guthrie says two girls under the age of 13 were in the care of 20-year-old family friend Alexander Edwards (mug shot photo above) when he decided to give both girls tattoos with a home tattoo kit. Afterward, the children’s mom and boyfriend were arrested after he attempted to remove the tattoos with a scorching hot razor blade.

According to the The Lynchburg News & Advance, “Edwards was taking care of the children on Dec. 22, 2013, when the children were tattooed without their consent or the consent of their parents.”

Edwards is currently facing a number of charges, including abduction, malicious wounding, and felony child neglect, with the potential of facing more than 20 years in prison if found guilty of all charges. 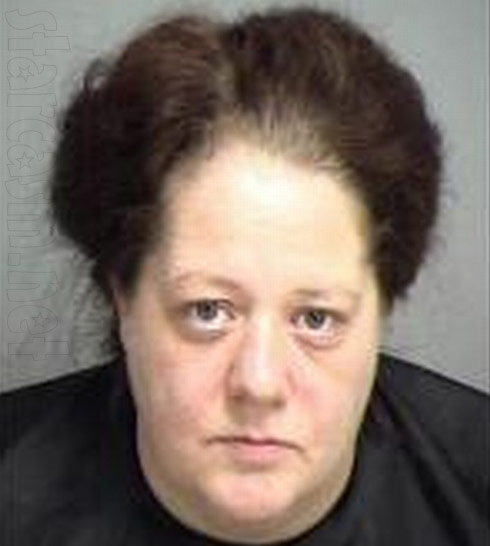 When mom Melissa Delp, 35 (mug shot photo above), and boyfriend Daniel Janney, 32 (mug shot photo below), returned home to find the children had been tattooed, Janney attempted to remove them “by burning the girls with a hot razor blade,” according to WSET. 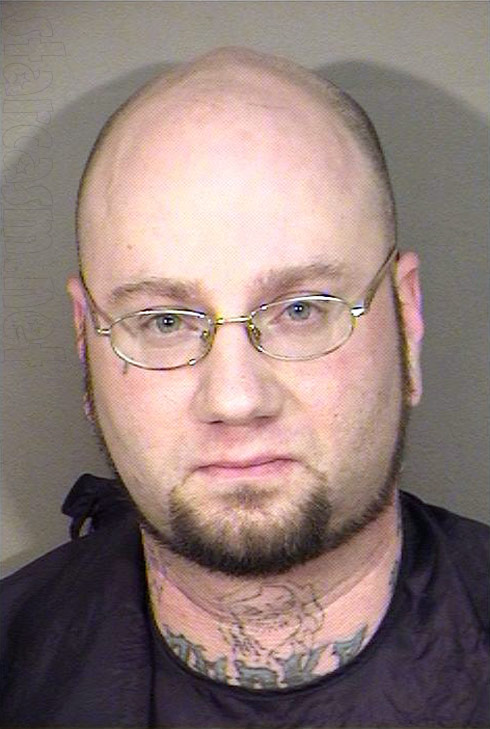 Delp and Janney were later charged with malicious wounding and felony child neglect. “These charges stem from their response to what they found when they came home,” said Maj. L.T. Guthrie. “There was an effort to cover these tattoos up.” He later added, “It didn’t help the situation any. It added more scarring.”