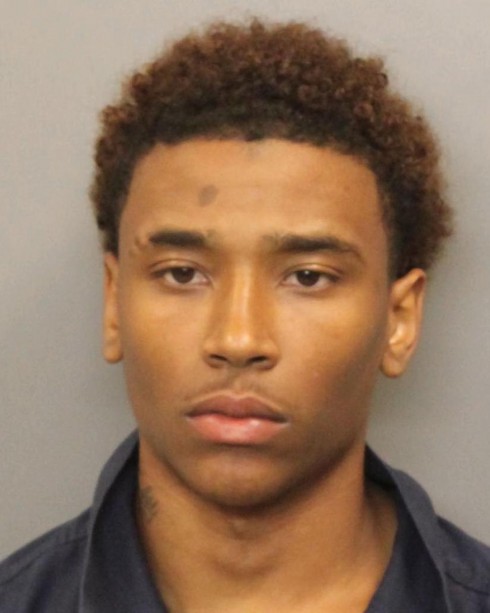 Georgia police charged Ice-T’s grandson Elyjah Marrow with involuntary manslaughter after the 19 year old accidentally shot his roommate when “recklessly handling” a firearm in their apartment.

According to The Marietta Daily Journal, Daryus Johnson died from his wound at a local hospital last week.

“Marrow was not using proper firearms safety when handling the gun,” said Marietta police officer David Baldwin. “That reckless handling of the firearm is what led to Johnson being accidentally shot and eventually killed.”

In addition to involuntary manslaughter, police charged Elyjah with possession of marijuana with the intent to distribute and possession of a stolen firearm. He remains in custody as the investigation continues.