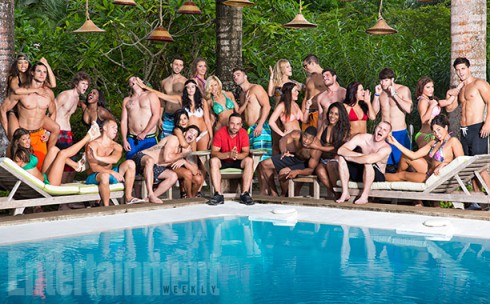 Fans of MTV’s The Challenge rejoice! A new season is in the books and this time it’s another round of Battle of the Exes.

Alumni from the Real World and Fresh Meat are once again coming together to duke it out in hopes of winning cold hard cash. This season, the grand prize is $350,000 and the destination is sunny Panama.

There are quite a few surprises this season including Diem and Knight being part of the cast, the return of some heavy hitters including Bananas, Wes, and CT, and the addition of some fresh faces from another MTV show Are You The One?

That’s right, MTV is switching it up by adding two new couples never before seen on The Challenge: JJ & Simone and Adam & Brittany. These couples each had strong chemistry and hooked up throughout the filming of Are You The One? though neither couple was deemed a “perfect match” on show.

As you can imagine, everyone has heavy hearts considering two cast members, Diem Brown and Ryan Knight, have both passed away since filming ended. As a tribute, MTV is dedicating this season to them.

Let’s face it, with all the hooks up between cast members, it seems anyone could be considered exes, but here’s the official lineup: 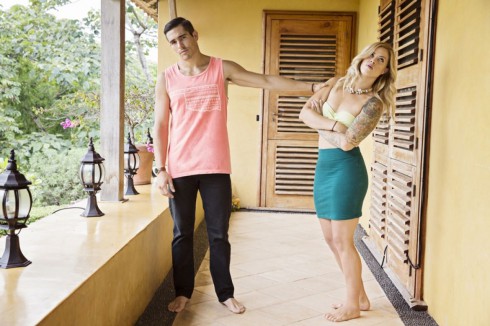 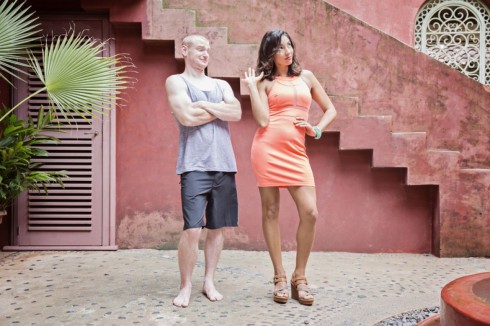 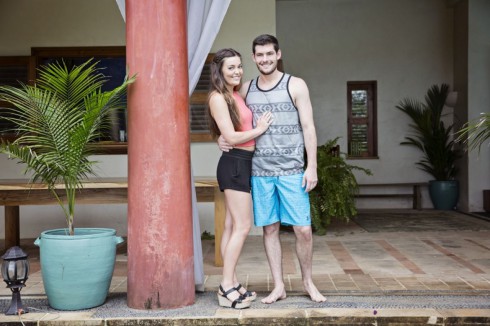 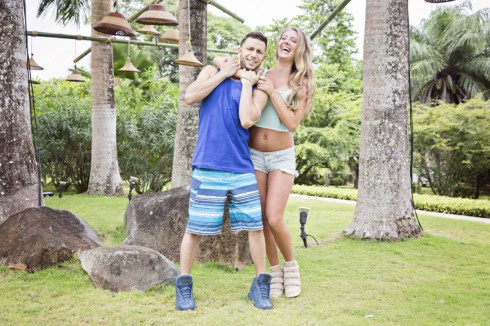 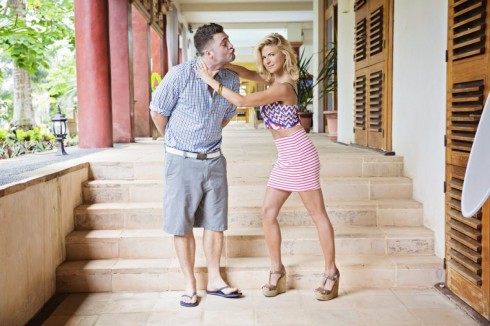 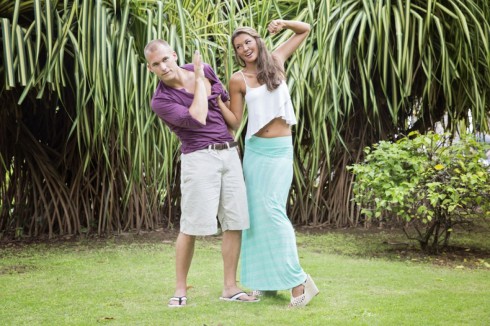 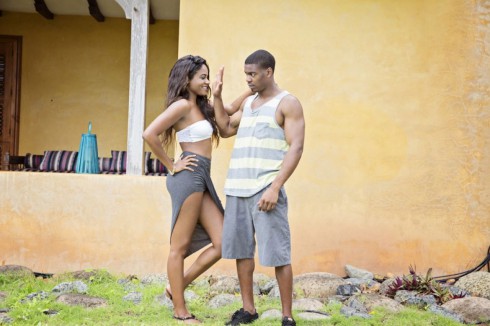 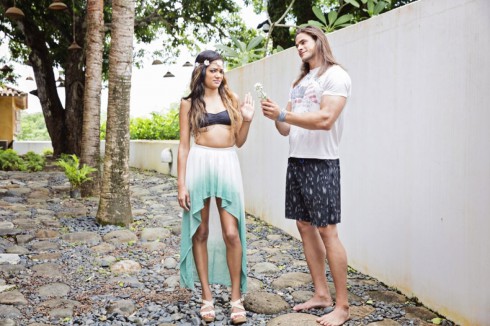 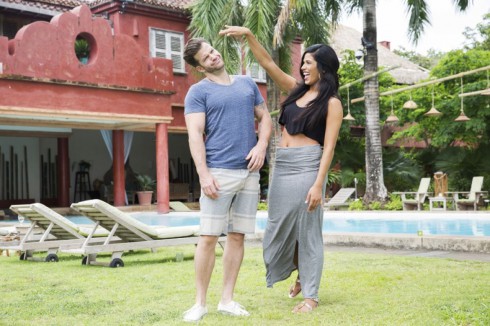 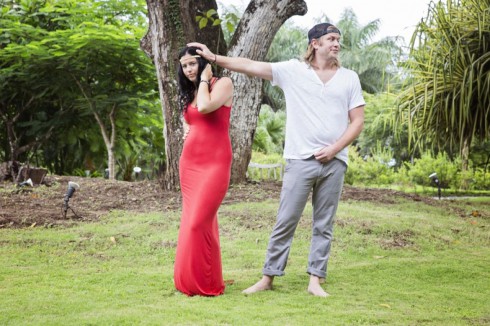 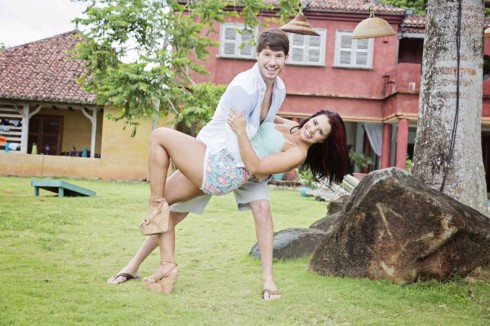 JJ and Simone (Are You The One?) 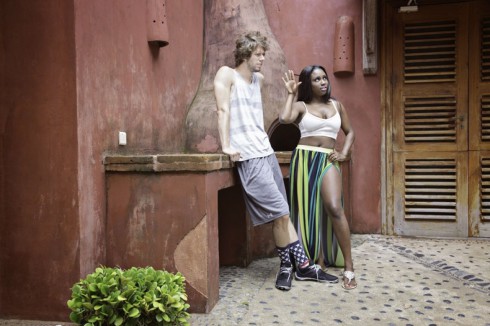 Adam and Brittany (Are You The One?) 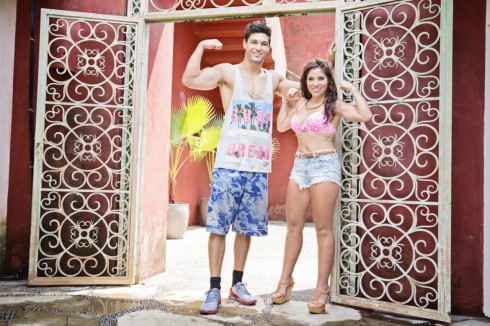 If you can’t remember the story of each of these couples and how they became exes, MTV has made it easy for you by posting their bios here.

My top two picks for the couples that will make it to the end are Bananas & Nany and Jordan & Sarah while I’m going to guess that Thomas & Hailey and rookies JJ & Simone will be among the first to be booted.

Who do you think will be top dog on Battle of the Exes II?

Do you think it will be difficult watching the show knowing Diem and Knight have both passed away since filming ended?

The Challenge: Battle of the Exes II premiers January 6th at 11 p.m. ET

Tony Raines expecting a baby with Alyssa Giacone, 2 months after the birth of his 1st child with Real World co-star Madison Channing

The Challenge’s Diem Brown dies from cancer at 32