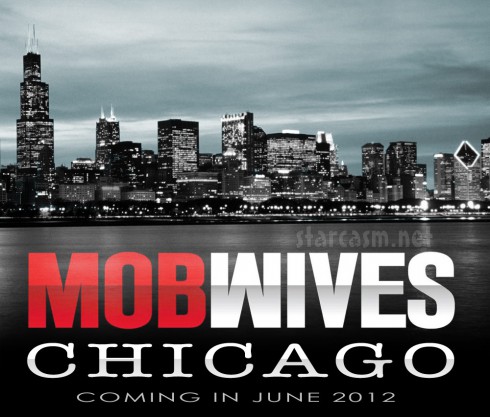 VH1 is giving in to the mob mentality!

The network has officially announced they will be adding Mob Wives Chicago as the second franchise of their reality series that began in New York City and has blossomed into one of the most popular and talked about shows on television.

When asked about moving to The Windy City, Mob Wives co-creator and Mob Wives Chicago executive producer Jennifer Graziano said, “Chicago’s been a harder nut to crack,” adding that the city is a natural fit for a mafia-related program. “Just stepping foot into the city, you feel it. It’s there.”

Production is still in the early stages for the show’s June launch. But viewers can expect “totally different stories” from the two franchises, even though the women in both shows have similar mindsets, Graziano said.

Here is the official press release from VH1 with descriptions of all the new cast members and how they tie into “The Outfit” in Chicago. I’ve included links to their Twitter accounts and Facebook fan pages if they have them. (If Twitter is any indication the lines are already being drawn on the cast! Nora Schweihs and Pia Rizza follow each other, and Leah DeSimone and Christina Scoleri follow each other. Renee Fecarotta Russo doesn’t have a Twitter yet and will cast the deciding vote, or else try to straddle the fence by adding all or neither. This is fun! There’s drama already!)

Mob Wives Chicago follows the lives of five women allegedly connected to “The Outfit,” Chicago’s version of the Mob, as they bear the cross for the sins of their Mob-associated fathers. With lives that are right off the pages of a story book, each woman has chosen her own way to live her life in the city that was once home to Al Capone, sometimes in spite of and many times because of who her father is. Along the way these women battle their friends, families and each other as they try to do what’s best for themselves and their children. But ultimately, it is the ghost of their fathers they battle, living and dead, as they try to overcome and persevere in the face of these men’s notorious legacies. 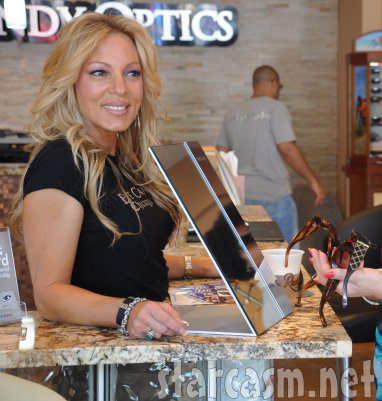 RENEE FECAROTTA RUSSO
Renee is a strong independent businesswoman who was raised by her uncle, “Big John” Fecarotta, following the death of her father. An alleged loan collector and hit man for “The Outfit,” Fecarotta was Renee’s mentor and best friend until being gunned down by fellow mobster Nick Calabrese. Fiercely loyal to his memory, Renee still abides by the “code”: never associate with rats…take it to the grave. 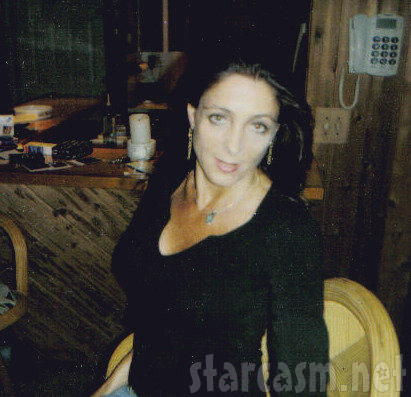 NORA SCHWEIHS
Nora is back in Chicago to take care of some unfinished business. Nora’s father, Frank “The German” Schweihs, was reputed to be one of the most notorious hit men for the Mob. Schwiehs, whose alleged “hits” were not limited to the Mob, has long been rumored to be responsible for the death of Marilyn Monroe. Shortly after his death in 2008, the government confiscated his remains before he could be properly buried. Nora has returned to Chicago to learn the whereabouts of his body. Despite growing up hearing stories of his viciousness and brutality, Nora idolized her father and she continues to defend him… even to his grave. 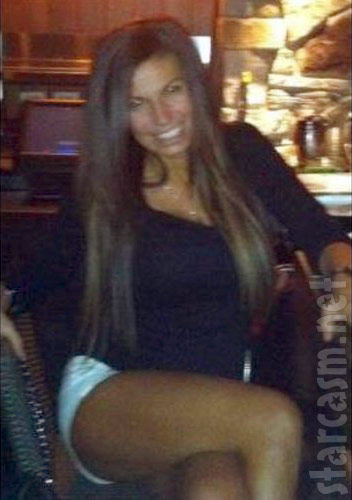 PIA RIZZA
Pia may have a mouth like a trucker, but she’s spoken zip about her father since she was a little girl. Vincent Rizza was a dirty Chicago cop who worked for the Mob, testified against the Mob and then went into the Witness Protection Program. Pia has struggled all her life to hide from the shame of having a “rat” for a father. It’s been especially difficult to avoid the judgments and finger pointing in a town that celebrates the folk heroes and glory days of the Mob.

(How can you not love a girl whose name is an anagram for pizzaria?!? -ed.) 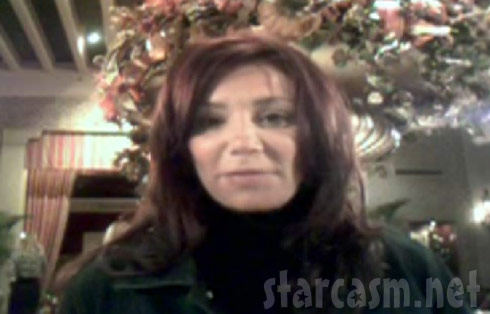 CHRISTINA SCOLERI
As an unemployed divorced mother of a 9-year-old, Christina is struggling to provide a stable environment for her daughter. Christina is the daughter of Raymond Janek, a one-time thief and alleged fence for the Mob. Serving 20 years off and on for various offenses, Janek finally went straight in 1987, and his relationship with his daughter remains distant. Christina’s father is a reminder of her own unstable upbringing, and she’s determined not to repeat the sins of her father. 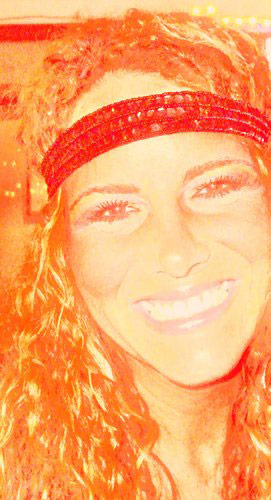 LEAH DESIMONE
Leah is the over-protected daughter of William “Wolf” DeSimone, a supposed “associate” of the Mob, but Leah’s keeping mum. Leah never knew, and knew never to ask what her Dad did for a living. Leaving one day in a suit, Wolf would return days later in street clothes with no explanation and none expected. Now “retired,” Wolf still keeps tabs on his little girl. But as vigilant as he is of her safety, Leah is equally secretive of her Dad’s profession … if you’re “connected,” you NEVER talk about it!