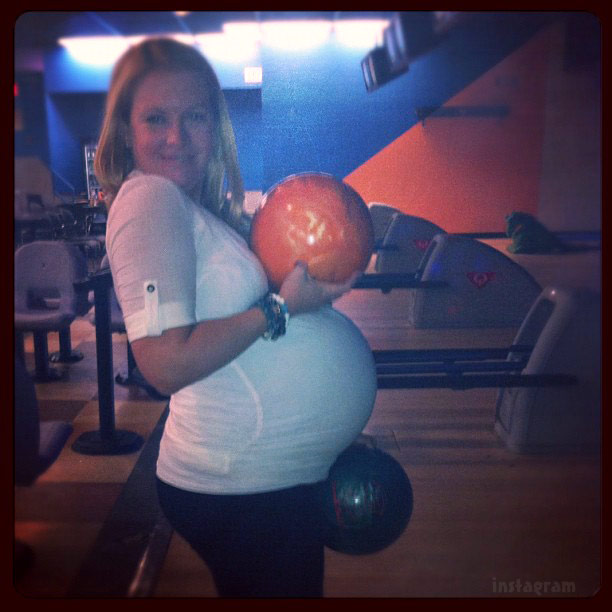 Melissa Joan Hart and her husband of nine years, Mark Wilkerson, have welcomed their third son. The 36-year-old actress had announced her pregnancy back in April, and while they chose not to know the baby’s gender before he was born, they thought it was going to be a boy — and they were right!

“Baby boy Tucker has finally arrived!” the Melissa & Joey actress wrote this morning on Twitter. “We waited all year to meet this lil man & we could not be more excited & relieved that he is in our arms!”

Melissa’s rep later confirmed the birth to PEOPLE saying, “Mom and Dad are elated and can’t wait to introduce him to his brothers.” Tucker, whose middle name has yet to be decided on, was born at 10:00pm last night, September 18, and weighed in at 8 pounds and 5 ounces. He joins siblings Braydon, 4, and Mason, 6. 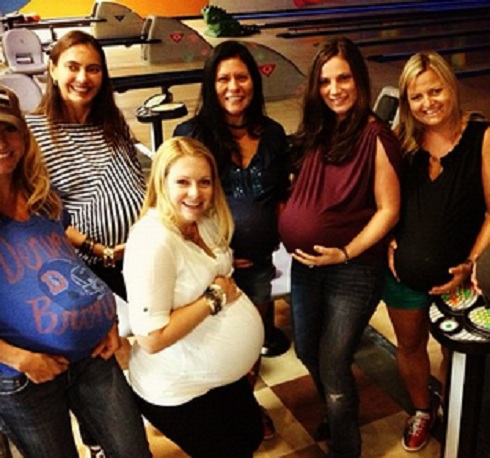 Earlier this summer, Melissa explained to press that she was much more relaxed the third time around. “I know what to expect. I’m not freaking out about every little thing. I’m a little more connected to this pregnancy, too. I’m really, really beyond excited to meet this baby.”

While the pregnancy had been a different experience for Melissa, in her heart, she knew it would be a boy — and she was right. “This has been a very different pregnancy, so maybe we’re having a girl, but we’re counting on a boy. We call it ‘he’ just because it’s easier. I don’t want to say he, she, it. So, we just say, ‘he.'”

Back in June, Melissa inked a deal with St. Martin’s Press to write a book about her journey through life, balancing her acting career with her family life. The memoir, titled Melissa Explains It All: Tales from My Abnormally Normal Life, is due to hit bookshelves in the fall of 2013.