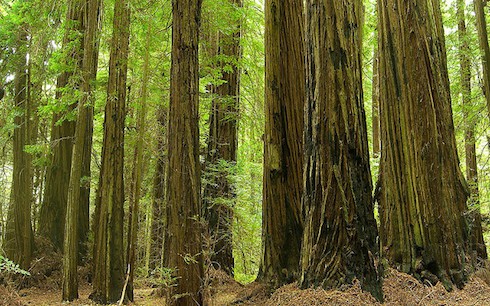 It’s been a good week for penis-based news stories: in the wake of the tale of the Englishman who lost his penis in a boyhood accident and had it replaced with an eight-inch bionic wonder comes the story of Mexican Roberto Esquivel Cabrera. Cabrera is, by his and several doctors’ measurements, the man with the World’s Longest Penis. And Cabrera says he couldn’t be more lonely or distraught. Why? It turns out that the cause of his fame is also the thing putting such distance between himself and other people.

Cabrera, from the Mexican city of Saltillo, claims to have the World’s Longest Penis. How long is Cabrera’s penis? 48 centimeters, according to his own measurements, which have since been verified by doctors. That works out to over three times the average length, according to a study by the British Urology Journal earlier this year.

It’s not all fun and games for the would-be record holder, though. Cabrera has yet to attract the attention of the Guinness Book of World Records, so, for now, the record for the World’s Longest Penis still belongs to American Jonah Falcon, whose member checks in at a mere 13.5 inches.

Furthermore, Cabrera says he is technically disabled by his 19-inch penis. “Look where it is,” he said, recently; “it goes far below the knees. I cannot do anything, I cannot work, and I am a disabled so I want authorities to declare me as a disabled person and give me support.”

It’s not immediately clear if Cabrera has difficulty walking because of his penis.

What is clear, though, is that he has extraordinary difficulty establishing and maintaining romantic relationships. According to a Mirror feature on the prolific Mexican, women are “too afraid to have sex with” Cabrera, and, when combined with his inability to work, the man is left to forage in dumpsters for food.

A local newspaper, though, plans to help out by publishing a book on Cabrera. Entitled El Sordido Pudor–which translates to The Sordid Shyness–the publication will capture “Cabrera’s story and struggle for help.” It’s not known what percentage of the proceeds will go to Cabrera, but doctors have advised him to undergo surgery in order to modify his giant member.

RELATED: How big is the average penis? What is a normal size?

How much do celebs make for sponsored tweets? The top earners may surprise you!