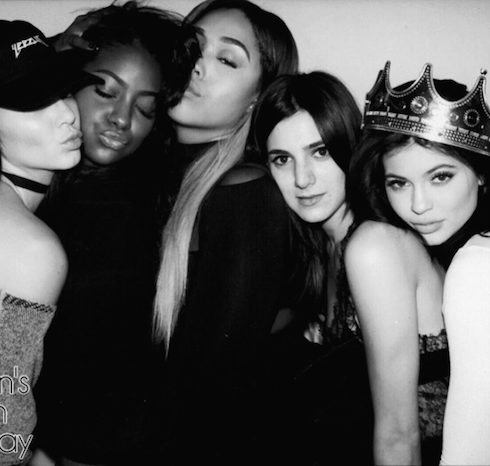 Kylie Jenner breakup rumors are heating up, in light of the 18-year-old’s continued avoidance of her 26-year-old boyfriend Tyga. Tyga remains under a cloud thanks to the news that he allegedly tried to have an “inappropriate” relationship with a 14-year-old girl. Tyga’s reps have attempted to downplay the controversy, saying that the girl lied about her age, and Tyga himself has promised Kylie “lavish gifts” if a recent investment pays off…but sources close to Kylie suggest she might be done with Tyga for good.

Molly O’Malia, a 14-year-old aspiring singer and model, touched off a firestorm earlier this week when she accused Tyga of trying something “inappropriate” with her. The earliest reports on the Tyga controversy stated that he and the minor had been involved sexually; those reports were denied by O’Malia, who explained that a series of text messages and FaceTime requests had left her feeling “uncomfortable” and vulnerable. Tyga’s manager said that O’Malia told Tyga she was 17–which, as many observers have pointed out, is still under the age of consent in California. And the many rumors about Tyga’s early relationship with Kylie Jenner, who he met when she was just 14, have done nothing to improve Tyga’s standing in the public eye. 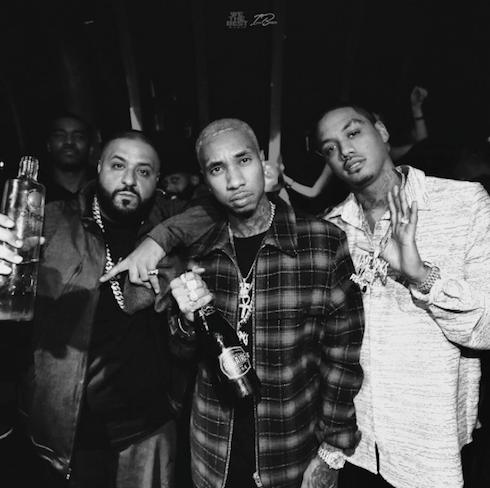 Tyga, who is best-known as Kylie Jenner’s boyfriend, is apparently trying to make things right with Kylie through a series of extravagant purchases. A new Hollywood Life report claims that the “Rack City” rapper spent over $5,000 on Powerball lottery tickets and has promised the moon to Kylie should he win the $700 million jackpot.

“He’s not showing any signs of stopping,” said a source close to Tyga, when asked if Tyga intended to buy more tickets. “[And] he told [Kylie] that if he wins, he’s going to cash out and get out of the business and he wants her to come with him. He told her he wants to buy himself a private island, surrounded by huge 14K golden stones, just for the two of them and King [Cairo, his son with Blac Chyna], where they can be a family and live happily ever after.” 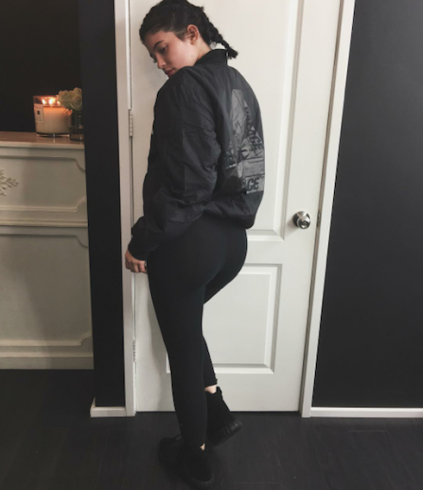 Observers of the ongoing Kylie Jenner and Tyga drama pointed out that Tyga is already $500,000 in debt to Kylie, and that he’s made grand promises to her before. It’s not immediately clear if the Kylie Jenner breakup rumors were quelled by Tyga’s pledge–but a second report suggests that Kylie might simply be over the whole thing. She hasn’t been seen in public with Tyga since the worst of the allegations became public; in fact, the two have been at different parties and clubs every night this week.

Reports that Kylie laughed when a member of her entourage compared Tyga’s purchase of Powerball tickets to the character who trades her husband for a case of Wonka bars could not be confirmed.