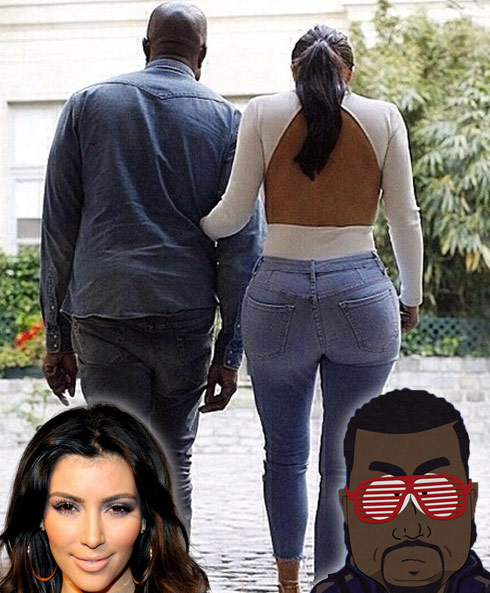 Well the big event has finally, officially happened as reps with the couple have confirmed to various media outlets that the two are now husband and wife.

Following a celebration in Paris, the rapper and reality TV star tied the knot on Saturday at Fort di Belvedere in Florence, Italy. A guest told People:

“It was funny how nervous he was. He clearly knew the gravity of what he was about to do. This morning he was all smiles, but as it got closer, you could see that the nerves were kicking in. It’s common for most grooms. I’ve seen it all before.”

Applause broke out twice during the ceremony, once for when the two sealed their vows with a kiss and another for the presentation of the bride and groom.