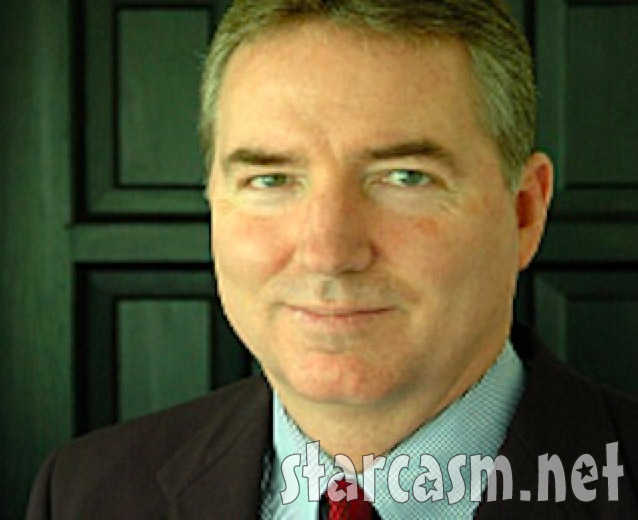 People across the globe are enraged following the posting of a video that shows Aransas County, TX judge William Adams beating his disabled daughter. It is an extremely disturbing clip that also involves his ex-wife repeatedly whipping their 16-year-old daughter Hillary Adams with a belt along her arms and side.

Adams has shrugged off the controversy believing he was simply disciplining his daughter. Hillary’s mom, Hallie, who is divorced from Bill is now claiming that she was brainwashed by her husband and that his beatings were an addiction. While it’s clear what Judge Adams’ position is on parenting and corporal punishment I’ve also unearthed an old article that reveals his attitude towards inmates and TV.

Back in March of 1999 new rules were implemented banning television and cigarettes at an Aransas County jail. Around 10 of the inmates protested by setting small fires. Some were moved to a different jail so that a clean up could take place. So what was Adams thoughts on the situation? Here is the man of the hour in his own words:

“They’re addicted to the cigarettes. The other problem is boredom,” said Aransas County Judge Bill Adams. “The TV pacifies them. When they’re not watching the TV, they just have this idle time. . . . You give them idle time, and their mind just seems to divert to ways to cause problems.”

I’m on the side of making things less convenient for prisoners but with this law the Judge missed the whole point. It was actually instituted to prevent the smuggling of drugs in to the prison by family members. At the time inmates were allowed to view their own TVs provided to them from the outside. In addition, Aransas County Sheriff David Petrusaitis also feared that inmates could produce weapons from TV parts. In summary, the law had nothing to do with being “pacified” or “idle time” but more genuine threats like drugs and weapons.

In addition to the TV situation Adams told reporters that the inmates were having issues with the blandness of food too:

“They’re complaining because they don’t have a country club atmosphere. It’s a jail. I guess they expect it to be more like home, and it’s not.”

If in “home” you mean more like the hellish environment you raised your daughter in, well, maybe they did expect prison to be like that.

Sadly enough it is most likely that Adams will face no time in jail and not be forced to eat that bland food and not watch TV in light of the shocking video. To find out why, in another installment of the “American Judicial System Needs an Enema,” you can go here. 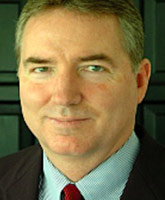