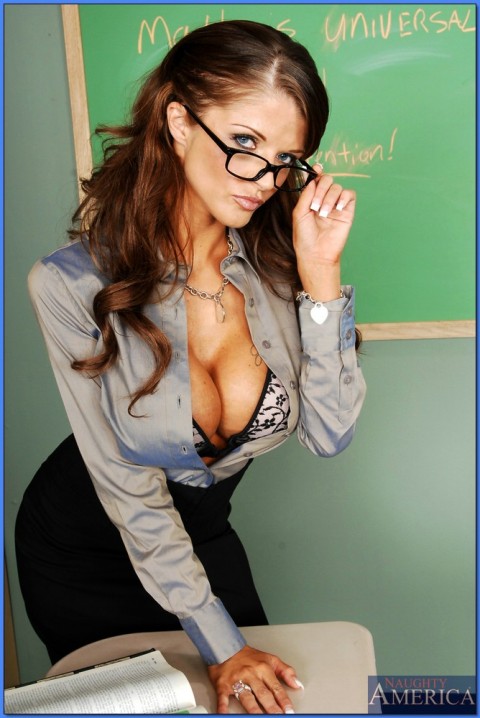 UPDATE: Joslyn claims to have been pregnant by Tiger twice!

Here is another photo of the lovely, and apparently well-educated Roslyn hard at work teaching adultery class: 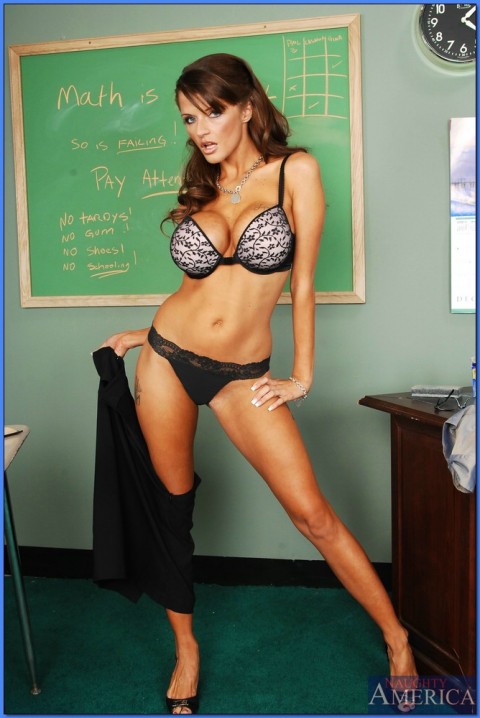 And here’s the cover from one of her many Oscar-nominated films:

Roslyn all dressed up for Tiger:

No doubt Roslyn put the first three letters in Titleist!

Be sure to check out the Starcasm Tiger Woods Mistress Scorecard with names, photos, ages and brief descriptions of all the mistresses we know anything about. It should be noted that Joslyn is Mistress #11 overall because there are three mistresses revealed by various sources who have managed to keep their identities secret so far. So, the Scorecard will continue to tabulate based on when the mistress identities were actually revealed.

Warning – don’t head over to Naughty America if your boss is looking over your shoulder!